What Does a Photographer Bring on Vacation? 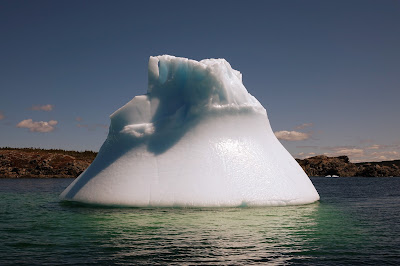 In this issue:
What Does a Photographer Bring on Vacation?
What RAW Corruption Looks Like
Unobvious Things about the Sony Alpha 6300 (video)
Fujifilm X-Pro2 ebook out!
Updates on other books

What does a Photographer Bring on Vacation?

Because of all the books I write, I probably have more cameras than should be allowed by law, which makes it especially challenging to decide what to take when going on vacation.  (I know; none of you feel sorry for me.  I'm OK with that.)  In the past I'd take the best equipment I had just because "Hey, how can I NOT do that when I'm going to exotic places like Australia and New Zealand?".  Then I end up schlepping a backpack full of E-mount lenses and bodies which, despite the bodies' smaller size, still ended up weighing a ton.

So when going on a personal vacation (as opposed to a working one), I don't want to be burdened by my equipment like that.  I just want to bring something small that can do pretty much everything pretty well but won't weigh me down.  The Sony Alpha 6300 (whose ebook is out, and a video for which appears later in this post) would be an obvious choice here, but because of where I would be I really didn't want to mess with changing lenses either.

So what did I bring?  One of the most underloved cameras Sony has ever produced: