The Camera with the lowest noise? Check out this shocking discovery... 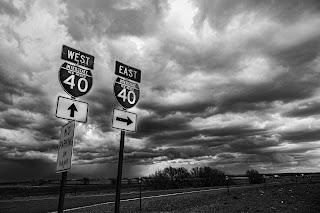 Also in this issue:
* Monster Adapter Update
* Geeking with Gary - Un-Throttling Unlimited Hotspot Data
[Editor's Note: I'm on the road this week - we're selling our lovely home in Southern California and moving to Boston.  We're traveling in a motor home, exiting the vehicle only to refuel because so many are not taking the pandemic seriously.  We have to get there before our furniture does so no time for sightseeing or doing vacation-y things.  So this blog post will be necessarily short.]
The Camera with the Lowest Noise?
I'm actually writing e-books on both the Sony A7S III and the Sony A7C cameras at the same time.  And of course, as I always do when I write books about cameras, I wonder about things.  "I wonder if a high ISO shot taken with the 24 megapixel A7C has noticeably more noise compared to the 12 megapixel low-noise king, the Sony A7S III?"
So I took a couple of informal test shots at ISO 10,000, and zoomed into the shadow areas where the noise is most likely to show up.  The noise looked the same to me.  (Click on any image to view larger).  (You can also download the original RAW files from here.)
Read more »
at November 24, 2020 15 comments: 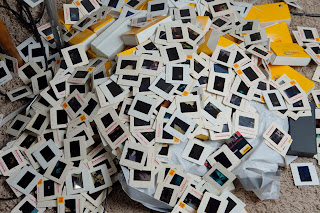 We're moving to Boston.  Long story.
As with any move, we're going through and weeding out material possessions we don't need anymore.  And that goes for the archives as well.  When I was younger I felt that old images, like fine wine, might become more valuable over time, and therefore it was imprudent to throw old pictures away, even when they didn't "make the cut".  You never know about the future.  That's a foundational principle of stock photography.
I benefitted from this philosophy a few times.
Read more »
at October 13, 2020 37 comments:

Also in this issue:
Articles That Never Made It to Cameracraft

I pitch a lot of ideas for articles for Cameracraft magazine; most get accepted but some do not for various reasons.  The subjects still fascinate me, though.  Here are a couple that didn't make it (and I wish I had permission to show you some of their examples.  But you can click on the links below to see some remarkable works): 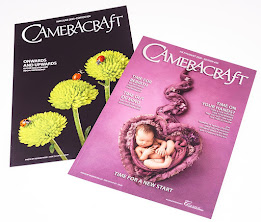 Cameracraft is a substantial read with superb images and repro. It’s not an obscure art fest either. Every two months it’s a shot of inspiration, with solid technical content, and it’s written by experts, not interns.  Subscribe today and experience the last "proper" photo magazine standing!
The Three Tricks
There are three projects I've been getting a lot of questions on regarding how they were done.
Read more »
at September 12, 2020 19 comments:

Topaz AI - As good as they claim? 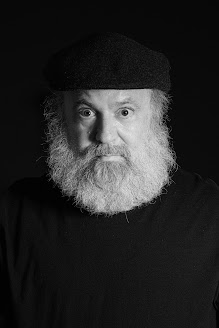 Also in this Issue:

Topaz AI - As Good as They Claim?

[Editor's note: This is an expanded version of an article which appeared in a recent edition of Cameracraft magazine.]

AI has been the buzzword in the technology industry for the last 30 years.  But when Topaz used it as a branding for their latest collection of image enhancement tools, the phrase they should have used is “deep learning”; a technique in which a learning algorithm is trained with thousands of before & after images to allow the computer to slowly learn what a good cleanup looks like.  Most people who have spent years learning how to do these things by hand in Lightroom and Photoshop may not think these new tools are anything special; for they can’t possibly improve upon a skilled retoucher.  I thought I would spend a few days testing that theory.

A New Hope for A-Mount Lenses... 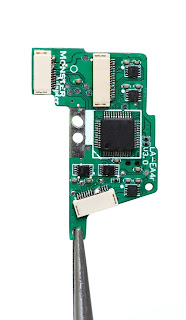 Also in this issue:
A Free Sony Camera Problem-Solving Guide

Let's start with something free.  Australian Sony Digital Imaging Ambassador Mark Galer and I have teamed up to create this free Sony Camera Problem-solving Guide, a compilation of all the email queries we get from users trying to find out why their camera is not behaving as expected.  You can download this free resource (did I mention it was free?) from Mark's website. 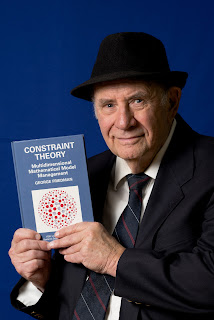 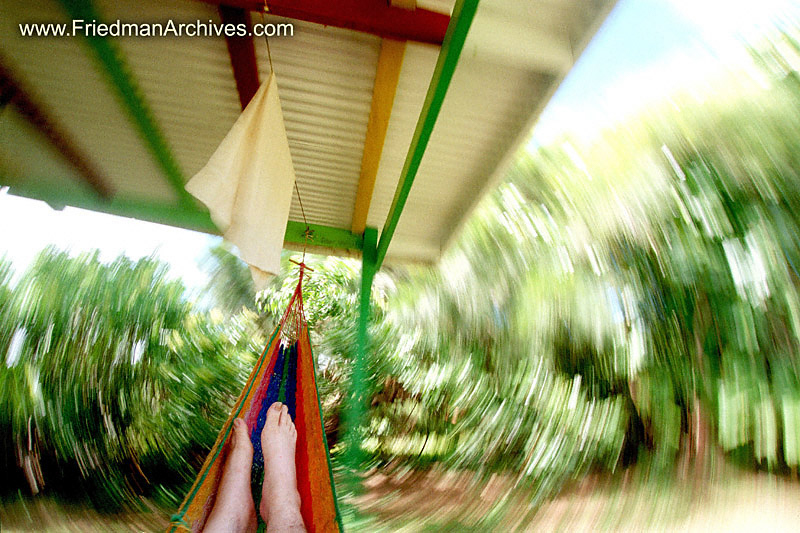 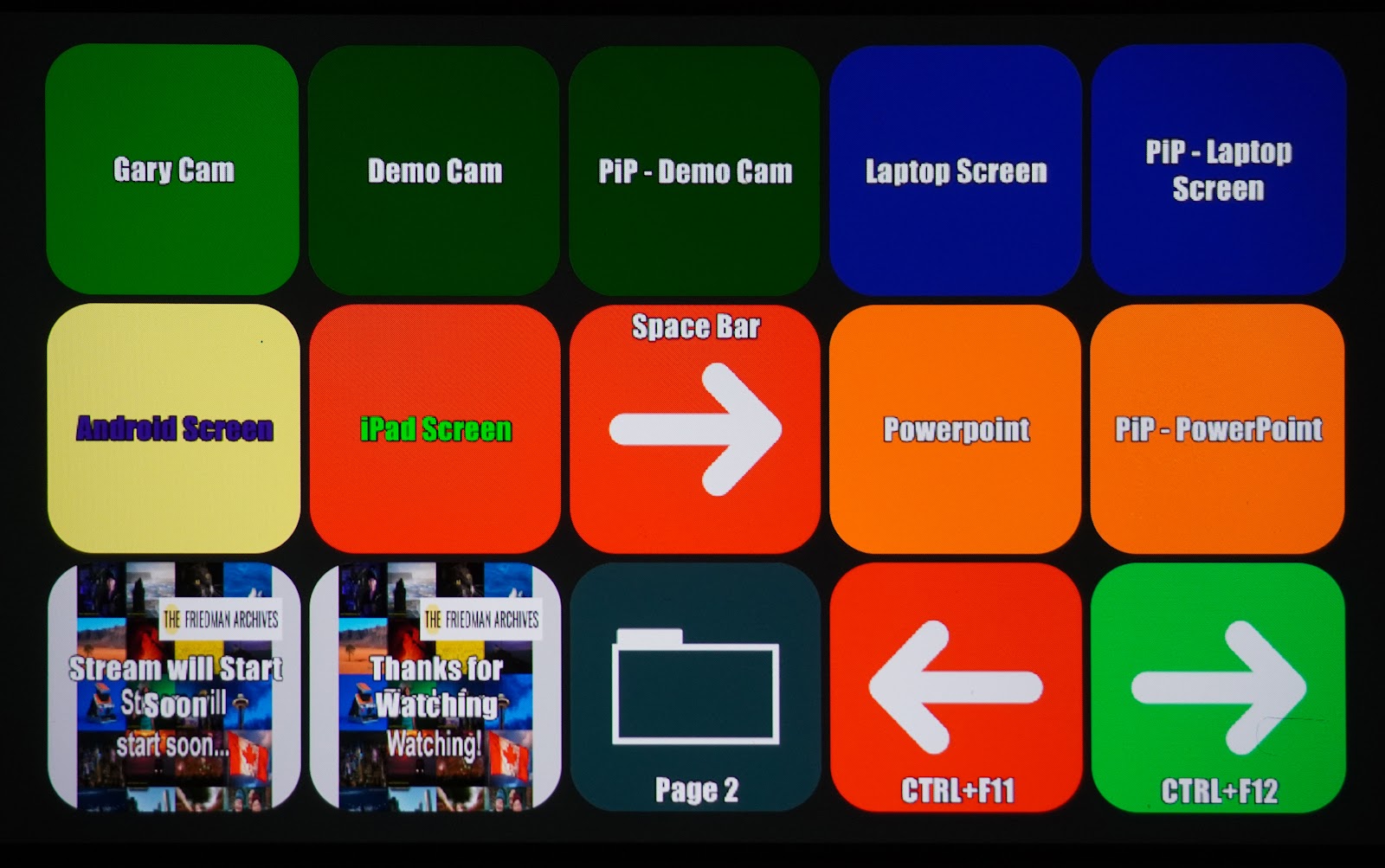 [Updated February 9, 2022]
So I've been spending my pandemic downtime learning the ins and outs of livestreaming and how to conduct webinars.  The learning curve wasn't that bad (Photoshop is worse, but that's not nearly as bad as Unix internals, and both of those combined pale in comparison to Torah, which literally takes a lifetime to decipher.  But I digress...) 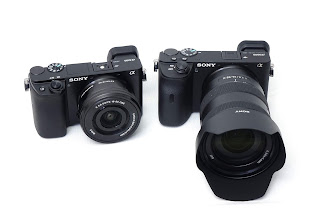 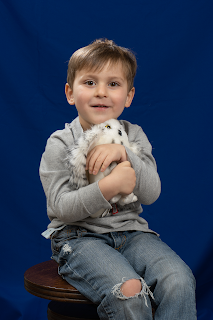 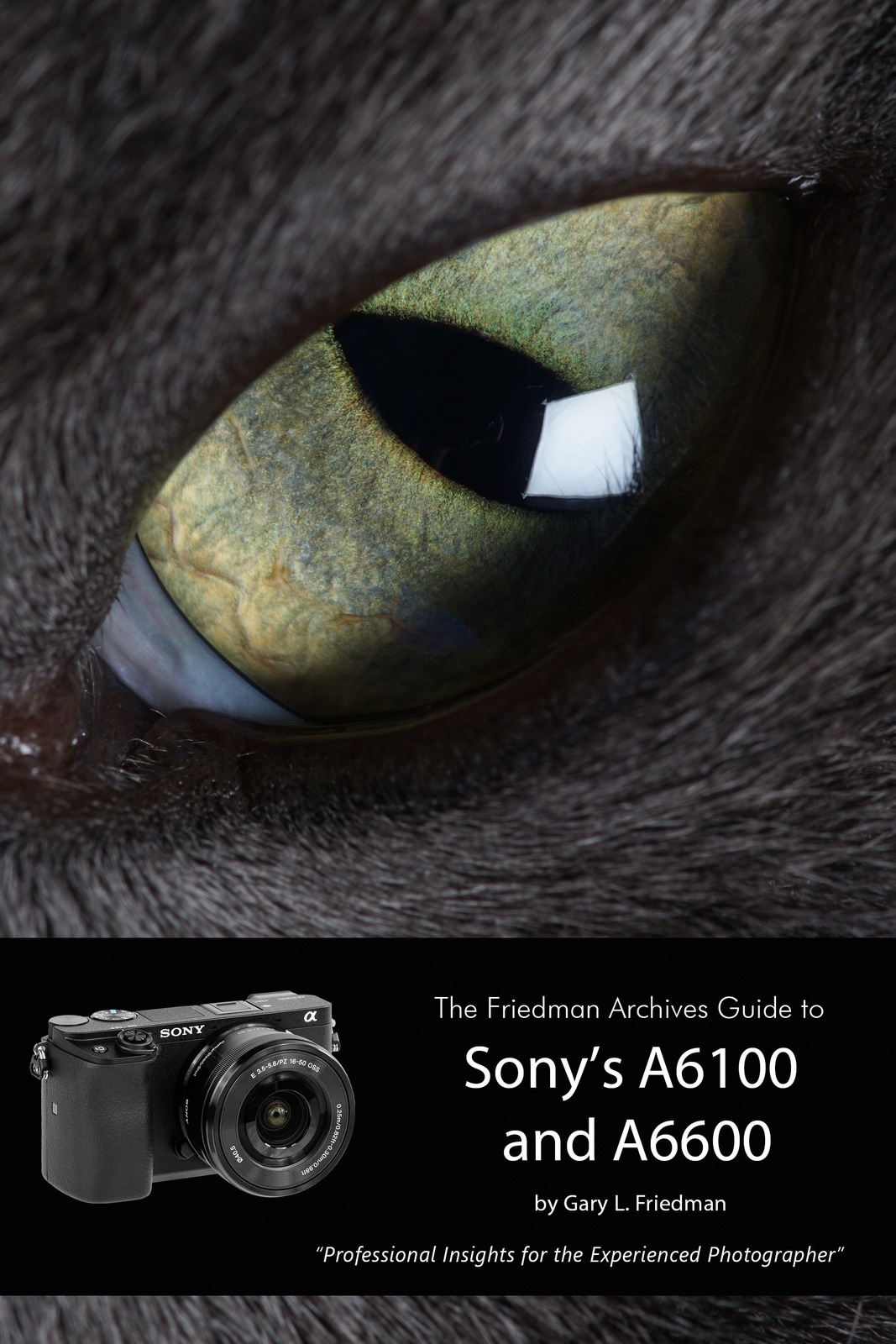 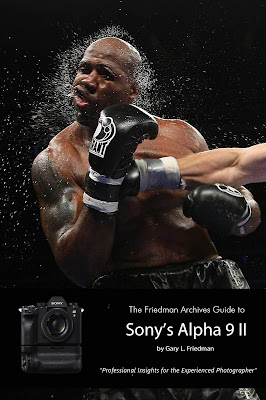 Prints that Match Your Screen Every Time 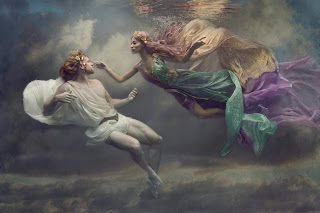 Two years ago I profiled a photographer for Cameracraft magazine named Cheryl Walsh; she took these wonderful fantasy underwater portraits in her backyard swimming pool.  (Click on any image to view larger.)  She has won multiple awards for her work, but back when she was just beginning she had a huge, seemingly insurmountable problem:  Her prints didn't look nearly as good as they looked on her screen.  From the article: