A Solution to the "Texting While Driving" Problem 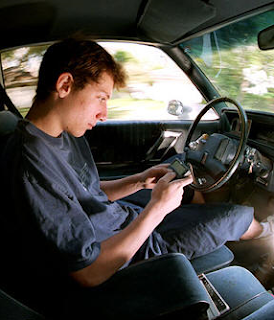 Here in the states there is a flurry of legal activity going on, trying to make texting while driving illegal on a national level.  This is a topic of great interest to me, for back in my NASA days I had come up with a solution to this problem which I believe belongs on today's mobile phones.

I called it the "Data Egg"; it was a new type of typing scheme which allowed you to type in any position, while walking, running, lying down, and yes, even driving - without ever having to take your eyes off the road.
Read more »
at October 03, 2009 No comments:

Another Benefit to High-Speed Sync 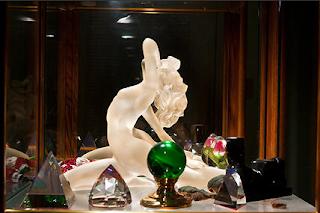 In the past I have mentioned that the Morse-code "FIRE!" command used in the Wireless Flash protocol happens after the shutter has already opened, and because the intensity of the Morse-code commands is relatively small, it will probably never be noticeable in your shot.  However, there are situations (like when you're shooting up close and wide open) when it will show up, and in the past (like last month) I have always recommended putting an IR filter in front of the controller flash to eliminate this possibility.
While presenting the Nashville seminar, one of the attendees, Rick Werp, also reminded me of a property of High-Speed Synch flash which also can completely eliminate the "FIRE!" command from showing up in your image.  And he even created some test shots (which were designed specifically to make the "FIRE!" command look as bright and distracting as possible) showing how well the technique works!
Read more »
at October 02, 2009 1 comment:

How to Shoot a CEO 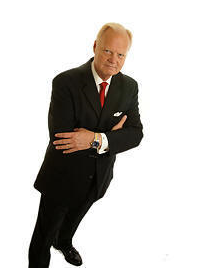 Last month I had the pleasure of doing a studio session with the CEO of C4 Worldwide/ C4 Finance Group.  Using my usual poor man's studio (and my A900 and 80-200 G lens) I captured a wide variety of poses that would be used for marketing purposes throughout the year.
Read more »
at October 01, 2009 1 comment: