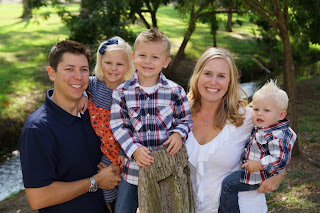 In last month's blog post I promised I would share the secret of getting perfect fill-flash shots using the latest generation of Sony equipment (which behave differently from any other camera ever made).  I'll get to that in a minute.  But first, I want to tell you about my latest e-booklet, and how you can get it for FREE!!! 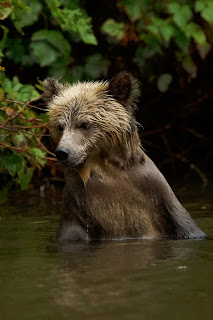 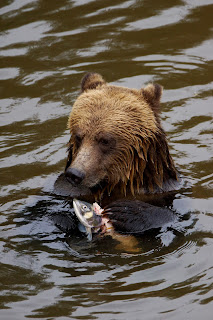 So here I was, on my way up to British Columbia, Canada to photograph some grizzly bears during their most photogenic time - when they're on a salmon-feeding frenzy.  I had with me the new Sony 70-400 G II lens (an amazing lens that's just perfect for wildlife) and my A99 and I was looking forward to taking pictures that were so sharp that I'd be able to blow them up to wall-sized enlargements, and then people would stand 2 inches away and exclaim, "Wow!  I can count every hair in their fur!"  (My equipment is capable of that.)

That's what I was hoping for, anyway.  Instead I ended up having to deal with RRBL (Really, REALLY Bad Light).  Without good light, even the best equipment might mean mediocre results.  Could I manage to bring home sellable shots in such poor conditions?

What's in My Camera Bag(s)? (And other stories)

Many of you who are fans of the new RX-100 MK II (one of my favorite cameras!) have noticed that the camera has the new hot shoe gracing its top plate.  I got excited about that when I first got the camera, for it meant I should be able to employ my #1 technique for getting “Wow!” shots: Wireless Flash. 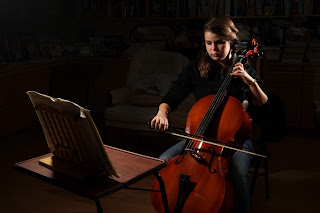 Case in point: Have a look at this photo of a talented young cellist taken in ambient light (click on this or any other image to enlarge):


Even though I used an A99 and Zeiss optics for this shot, its an incredibly bland shot.  Nobody will ever say "Wow!" when they look at it.  (And shooting RAW wouldn't have helped! :-) )  Let's see if we can improve this shot by improving the light.
Read more »
at August 18, 2013 17 comments: 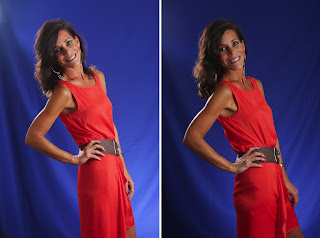 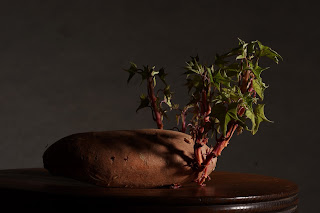 My Life as a Geek

Once upon a time, back in the days of film, time exposures (like of the picture below, which was taken at 2:00 AM using a 20-minute exposure) were very much a trial-and-error process.  It was difficult to know how long to keep the shutter open, as the light was too low for the camera's meter to measure accurately, and even if you had a Sekonic handheld light meter (famous for ultra-low-light sensitivity) you still had to account for something called film reciprocity, a property where film would become less sensitive to light the more light hit it.
Read more »
at June 18, 2013 10 comments: 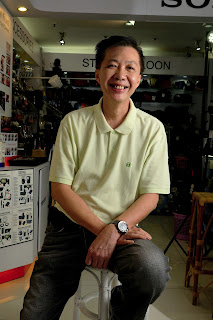 Studiozaloon Portrait -Behind the Scenes

Say hello to "Uncle Chin", owner of the Studiozaloon Sony Pro Shop, the store that sells more Sony Alpha equipment than anyone else in Malaysia.  Uncle Chin credits his success in this space by employing good customer communications both before and after the sale, and has been responsible for producing an army of loyal followers.

I wanted to take a proper "Environmental Portrait" (a portrait showing a person in the environment in which they thrive) of Uncle Chin using my now infamous Five Dollar Studio - one wireless flash and one large diffuser, with some volunteers acting as light stands.

Singapore and Kuala Lumpur and... 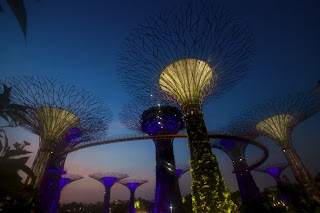 A LOT of cool stuff in this issue:
Another Busy Month

I just returned from Malaysia and Singapore, then when I got back I pushed out not one, but TWO new books:
As with other recent e-books, one price gets you a .pdf (ideal for your computer or iPad), a .mobi version for your Kindle, AND a .epub format for every other type of e-reader.  Those who opt for the printed versions also get a .pdf file - just email me your receipt and I'll send you a download link.  Spread the word!

What was I doing in Kuala Lumpur?

Also in this issue:
Anyone who’s followed my blog knows the problems I’ve had to endure with the flash exposure accuracy of the A77, A65, and NEX-7.  Above is an example of a subject taken outdoors, in the shade, with the NEX-7.  The left image is with the camera set to AUTO (where not only was the flash overexposed but so too was the background), and the right is when I switched to Manual Exposure Mode and put the flash on Manual output.  (Good thing I grew up doing this sort of thing so it took me only a minute to recover from this frustrating output.)  I wrote about this problem in my books and blogged about it on more than one occasion. 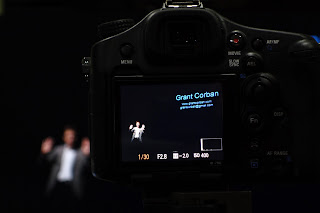 Also in this issue...

Remember when you first learned about your camera’s different metering modes?  (You know, spot metering vs. center weighted vs. multi-segment?)  Remember how confusing it was, especially knowing what mode to use in what scenario?  And the disappointment you first experienced because you couldn’t get the tools to create the image you had in your mind?

Not many people realize it, but these tools are pretty much obsolete now.  They (and the concept of bracketing in 0.3 stop increments) are throwbacks to the days of shooting film, when you were literally shooting blind.  Well, with digital you’re not shooting blind anymore.  (Just look at the picture you just took, and if you’re not happy with it, use the exposure compensation control to Make it Darker or Make it Lighter.)