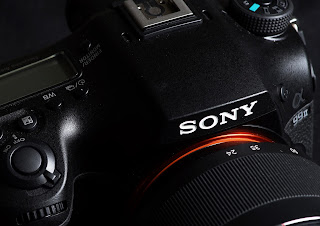 Also in this issue:
Why I Still Like the A-Mount

The world may be obsessed with mirrorless camera bodies now, but when I'm working in the studio (and sometimes on location as well) I STILL love and prefer to use my A99 II A-mount camera.  Part of the reason is the superior ergonomics; part of it is because it still feels like a balanced system when long and heavy lenses are attached.  Part of it is it works natively with a ton of outstanding lenses I still own.

But part of it also are these useful features that the E-mount bodies don't feature:

1) Twist and flip display lets you shoot kid portraits at eye level without having to get down on the floor.


2) Twist-and-flip display lets you see how you're framing your shot when you're shooting video.

I shoot a lot of youtube videos, and in all of those productions I'm the cameraman, sound man, lighting director, and orator.  In these situations it's extremely helpful to know that I'm framed properly, both for the wide and close-up shots.  The twist-and-flip display lets you see your composition from the front of the camera.

3) Can focus in the dark with AF Illuminator feature

Ever shoot events in a darkened room?  When the ambient light is too low for the autofocus mechanism to work properly, the built-in near-IR L.E.D.s in all accessory flashes (and some camera bodies as well) can project a contrast pattern onto your subject, thereby giving your camera’s autofocus system the contrast it needs to focus quickly – even on featureless, blank walls. 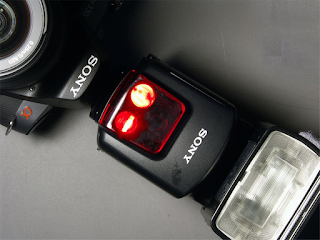 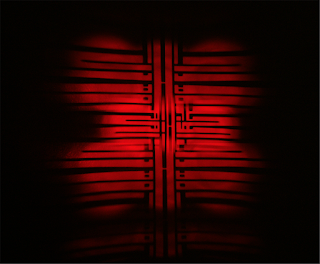 This feature is disabled completely when your accessory flash is attached to an E-mount body.  The reason is that the phase-detect sensors in a mirrorless body sit behind an infrared filter that's laminated on top of your sensor, robbing it of most of the wavelength the AF illuminator puts out.  Sony's solution is to just put a white LED on the front of its flashes now, which doesn't project a pattern and frankly just annoys everybody.  If I'm doing event photography in a darkened room, I'm using my A-mount. 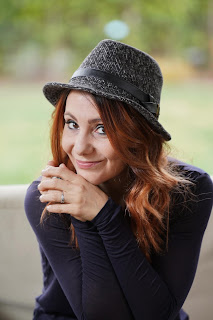 There's no equivalent lens for the E-mount right now, and when you adapt it to the E-mount using the LA-EA4 adapter, Eye-AF is disabled and you have to choose a focus point behind the eye.  (That's SO 2005!!)

5) People take you more seriously when you're shooting a wedding

Astrophotographers are the ones who really appreciate this.  When you're setting up your camera in the dark, you need to move your lens' focusing ring to infinity.  But native E-mount lenses, all being focus-by-wire, don't have a hard stop.  You're supposed to turn the ring until the camera tells you you're at infinity, but if you've ever tried that in daytime, you'll see the definition of "infinity" to be extremely sloppy.  The old fashioned lenses have a hard stop and marking on the lens barrel (sometimes through a window). 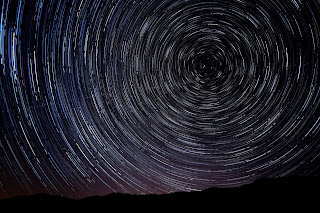 
And just to balance this out, I should also mention the areas where the A-mount no longer measures up to the latest in mirrorless:

In theory the semi-transparent mirror of the A-mount should provide superior focus tracking because the phase-detect mechanism is always on, even during an exposure burst.  Plus, it's easier for a camera to ascertain pinpoint AF when the f/stop is wide open, which is how the A-mount works.  (See my youtube video here for an explanation),

Sony has overcome this "E-mount drawback" by investing a boatload of R&D money into AF abilities and now, starting with the A9, can now focus track as good as any high-end camera.  Mind you, the A99 II and A77 II still do a respectable job; but my newer E-mount bodies can now do it better.

Let's be clear: The SLT architecture is head-and-shoulders better at shooting video than any conventional DSLR out there due to that semi-transparent mirror always feeding the phase-detect autofocus array.  And because of its electronic viewfinder, you can frame your subject outdoors on a sunny day.  (This is a big deal if you've ever seen a soccer dad shooting their kids' games using a Canon DSLR - they can hardly see what they're shooting because the rear LCD gets washed out; plus when shooting video the mirror remains up, robbing the camera of its phase-detect AF.  The camera has to fall back onto "hunting' contrast-detect AF method instead.  Not very bueno.)

But due to a technical requirement, the A-mount insists on shooting video with Autofocus at f/3.5 (or as close as it can get).  On a bright day that can result in a washed-out scene, even at your lowest ISO.  Here, the E-mount platform, which was designed from the ground up for video, excels.

"AAAAUUUUGGGHHH!!!"   The world went nuts when they read about that tradeoff, but it's only an issue in theory.  I've used SLT cameras in every situation around the world; never have I found myself saying, "Damn!  If only I had 1/3rd of a stop more light to work with!!".  (Never!)  Dpreview even hunted mightily for visible artifacts of having that mirror there, but found nothing.

Once when I was in Malaysia talking to the head of the Alpha group there, I was told that it took 5 companies to develop that material.  They worked hard to make sure there would be no visible artifacts.

Before I talk about what's on sale, let me share with you an unsolicited email from an attendee of the recent seminar in  Scottsdale, AZ:

Having had a few days to reflect on this last weekend, I have come to firm conclusion that your seminar was the best I've ever attended.  I learned and re-learned so many things, and it was just plain fun. Kudos to you, sir.

Copenhagen - Sometime in the Spring (Frankly I've been too busy to even think about planning the details.)

E-mail me at Gary at Friedman Archives dot com if you want to be on the notification list.

Are you a member of a photo club?  I'll speak to your club for FREE, anywhere in the world!  Ask me how. 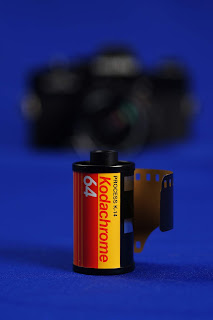 You've been hearing about the seminars from me since the beginning of time; isn't it time you discovered what all the fuss is about?  Real technique, taught by a guy with a great track record of making complex things easy to understand.

You can learn more about the home study course by clicking here.  You can get 10% off until mid-December by using discount code hag2018 .  Makes a great gift for that other photographer in your life!  Seriously, many experienced photographers have told me how much they got out of it over the years.

Product photography can be a trial-and-error process.  And I believe that it's beneficial to show you all of my trials in the process so you can learn from them.

So let's use a stock shot I created that can be licensed to restaurants, cooking, or the food industry in general.  (Click on any image to view it larger): 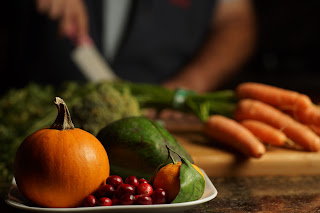 Looks straightforward, right?  I had a miserable time taking this shot, although you'd never know it by looking at it.

First, here's the basic lighting setup I used: 1 wireless flash with one softbox to the right:


First I played around with the light until I liked the light and shadows:


Then I tried different f/stops until I found the right amount of background de-focus:


Finally, I got behind the counter and did my very best Mario Batali impersonation by putting on a fleece vest.  But the knife I was using wasn't showing up - it was either too dark or too shiny (shiny objects are the pitts when you're trying to control everything).


This image was included in my "Ways to 'Wow!' with Wireless Flash" ebooklet.  It's a guide for people who need a friendly and un-intimidating push to start experimenting with it and learn how to increase the impact of their photos by 1000%.  You can purchase a copy here.   :-)

I'm off to Vietnam in a few days, and I'll tell you all about it in next month's blog post.  It's still not too late to contribute to the cause (any funds raised in excess of my expenses get donated to the charity whose work I'm documenting); and you can do so here: https://www.grouprev.com/PWBFundraiser-ThuaThienHueVIETNAM