If you're shooting macro images for catalogs (jewelry photography, for example), you can't just use a small f/stop and hope to get everything in focus.  Most of the time the depth-of-field won't be great enough, plus at the smallest f/stops something called diffraction kicks in, where the image actually gets a little bit fuzzier.  (That's why so many lens experts recommend shooting at the lens' "sweet spot" which is usually in the middle of it's f/stop range for sharpest results (but not the greatest depth-of-field).

Have a look at the close-up images of the top jewelry shot below: both were shot with a Minolta 100mm macro lens with the same lighting setup.  The left image was shot at f/32 (the smallest that lens can go), and the right image used a common technique called Focus Stacking.  Notice how the left image isn't all that sharp even in the area toward the front (the lens was focused 1/3rd of the way between the closest part and the furthest part, which is considered best practice for depth-of-field), whereas the right image  is sharp from the front to the back.  (Click on the image to see it larger; better yet download the original to compare them for yourself.)

Focus Stacking involves taking several different images, each focused at a different part of the subject (a technique called Focus Bracketing).  Then all of the different images are merged on a computer, where only the sharpest parts of each image are composited into one really sharp, everything-is-in-focus final.

Some cameras make this process easy (like recent Olympus bodies, which does the whole process for you, including merging the sharpest parts in-camera).  Some cameras (like Sony) don't offer any tools at all and you have to do everything yourself.  Still others (Fujifilm) will do just the focus bracketing for you but you have to do the merging on your computer yourself.

So to show you how it's done, Tony Phillips (author of the Olympus and Fujifilm books (he's a busy guy!) and I have made some youtube videos showing you how it's done.  The last video shows how to merge the images from Fujifilm and Sony (the Olympus doesn't need it) in Photoshop.  Enjoy!

First, the Olympus cameras, which does Focus Bracketing and merging in-camera:

Next, the Fujfilm which does only the focus bracketing for you (See the last video for how to merge them):

Here's how to focus bracket manually using Sony (or any other camera brand).  This video also demonstrates what "Focus Breathing" is and why you need to know about it:

Finally, here's how to merge the images together using Photoshop:

And there you have it!

Reader John Campbell informed me about some software that was written for the Sony which I had actually proposed in last year's blog post which automates the process of focus bracketing with the Sony cameras while shooting tetheredly.   It's called B8Stack, you can download the windows version here and you can see a video walking you through how to use it here.

Olympus O-M1 is being worked on very carefully by Tony Phillips.  Send me an email (Gary at Friedman Archives dot com) to be put on the notification list!

Spanish version of Sony A7 IV book is out!  Tell the world.

Next time in Cameracraft Magazine 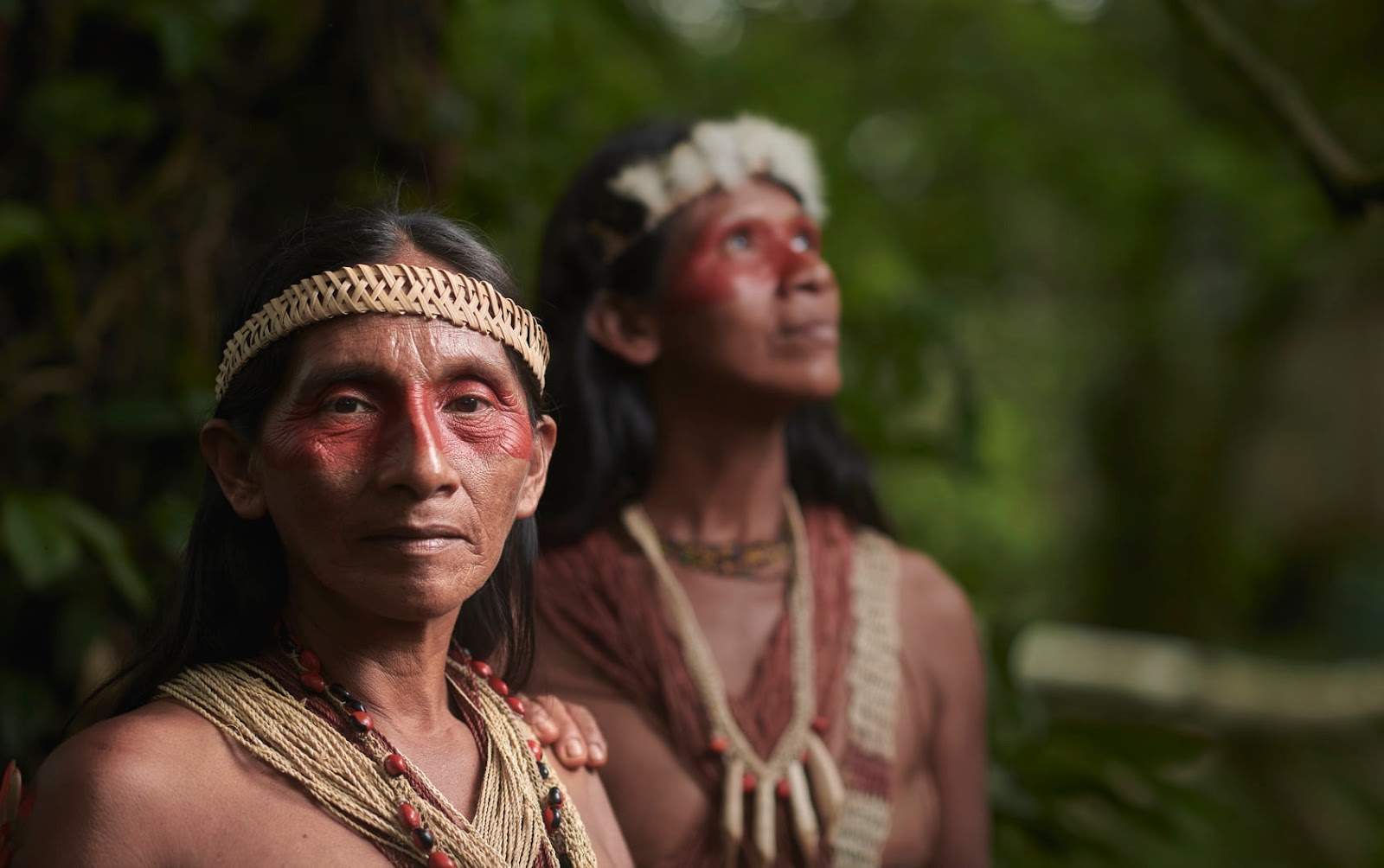 At first glance, Marios Forsos’ images of the Huaorani tribe from the Amazonian region of Ecuador look like idealized portraits of an indigenous people.  The light is perfect.  The poses look perfect too.  It’s almost as if the tribe collaborated with this photographer in order to craft these images, rather than the photographer just shooting in a documentary fashion.  And in fact, that’s exactly what was done.

In the next issue Marios talks about the delicate balance between documenting tribal cultures properly and leaving them alone to protect them against negative western influences.  He also offers very strong opinions about what passes today for "travel photography".  In fact I'll give you a short preview:

Let’s take, for example, the Dassanech of Ethiopia who, until recently, would adorn themselves with old watch straps, discarded coke bottle caps and various other western detritus because they would get paid based on how many pictures tourists would take of them - more pictures, more money. And sadly, none of those things were either traditional or native to the tribe - they were a direct result of tourism and fundamentally altering for the tribal culture. But hey, tourists and photographers got great pictures, right?”

Subscribe to Cameracraft Magazine today and learn from someone who has been shooting assignments for high-end magazines for 25 years.  (Also learn why I'm recommending that wedding photographers should pivot to real estate photography.... :-) )