Also in this issue:

We'll get to the part about Data Rot (an important topic!) in just a minute, but first, I have some general announcements:

Also, "Ways to 'Wow!' with Wireless Flash" has been translated into Spanish and is available here.
Ebooks on the horizon are the Olympus OM-D E-M1, and the Sony Alpha 6000.  Fire off an email to Gary at Friedman Archives dot com if you'd like to be notified of any of these releases. 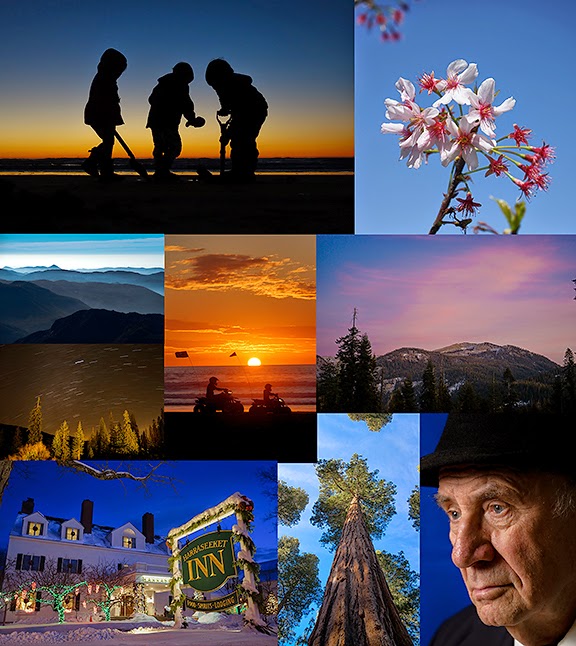 Unobvious Things about the Alpha 7 and A7r
Some things are just easier to say and demonstrate... :-)

Love photography?  Love to write and teach?  Have a thing for detail and curiosity?  (Have a few months of spare time? :-)  )  Then The Friedman Archives wants YOU!

We're looking for a few people with which to collaborate on a handful of upcoming projects.  Email me (Gary at Friedman Archives dot com) if you'd like more details.  We may be very picky about the skill set required of our writers, but on the other hand we also offer one of the most compelling compensation packages in the business.  "By Enthusiasts, For Enthusiasts" isn't just a motto, you know!

I worry about data decay.  A lot.  Already I have a few hundred corrupt .jpgs on my hard drive which standard file system check programs like CHKDSK (used in Microsoft Windows) have been unable to find or fix.

The problem has two main causes: 1) physical media losing its magnetic orientation and strength (this is the kind of problem that CHKDSK and the underlying file system usually excel in finding and fixing), and 2) error-prone mass copying when transferring data from one hard drive to another, or from the camera to the computer.  Usually such copying employs no verification checks.

Error Detection and Correction codes (like the kind that are employed at the bit-level every time your hard drive writes something to the disk) are great at recovering from one bit error, but aren’t designed to handle two bit errors (which are statistically far less likely) which is why there’s a good chance you've never experienced the problem yourself.

Disk mirroring (and RAID configurations in general) won’t help you here, since if there’s an error in the file it will simply be copied onto the second disk.

What to do?  Well, there’s no automatic set-it-and-forget-it solution right now (I smell a business opportunity!), however there are some tools available to the serious archivist:

1) There are file integrity verification tools out there.  The way they work is you have the program scan a healthy directory and it will generate what’s known as a “hash” (which you can think of as a complex checksum).  You can then run the same scanning program in the future and it will re-calculate the hashes and compare it to the old ones, telling you if any of your original files have changed.  The tool doesn’t just look at data and time, but the entirety of 1’s and 0’s in the file.  One popular tool is called ExactFile.

2) There are free tools you can download that search all directories for specific file types (such as image files) and check to see if they’re corrupted.  (Some also work on movie files, and other special-purpose files.  But I haven’t seen ANY tool that can work on a multitude of file types, including Microsoft Office files for example).  Here’s one I personally used to uncover hundreds of corrupt .jpgs on my hard drive, and there’s a version for Macs as well as PCs:

Okay, so once you've found some corrupted image files, how can they be fixed?  In my experience, .JPG repair programs are about as effective and predictable as those programs that try to recover images from corrupted memory cards – it’s a crap shoot.  I've spent a few days going over countless website reviews of .jpg repair programs and I was either unimpressed by the success rate or unimpressed with the testing method of the article’s author.  So I can’t actually recommend anything because I haven’t had much success with the few that I've tried.  (And if something worked for me then it wouldn't necessarily work for you.)

However, in my research I was able to uncover a quirky website that offers a .jpg recovery service, and if their automatic tool can’t do it for you then they say they have an experienced staff that will go in and FIX THE .JPG BY HAND by analyzing the structure and doing a byte-level edit.  (Nothing beats the old fashioned way!)  If you really know what you’re doing this method holds the promise of the highest possible recovery rate.  Here’s their website and their other website. 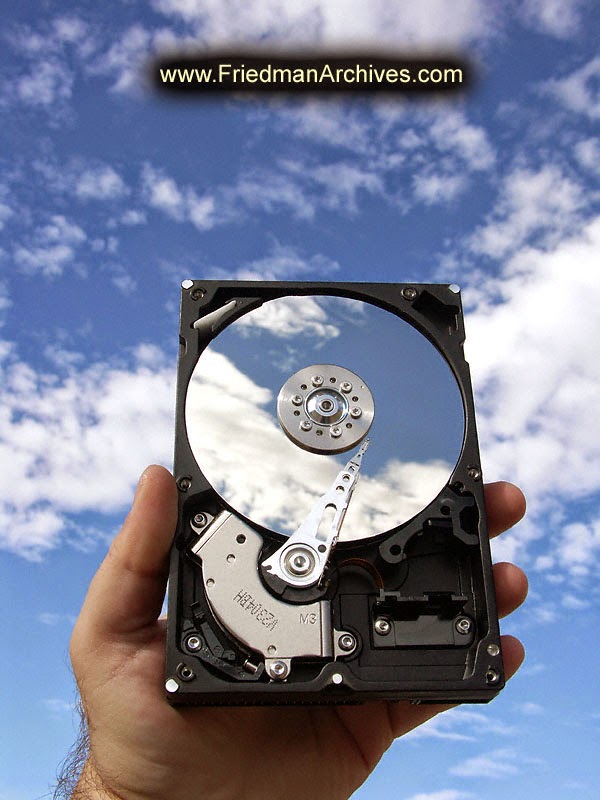 There are two things you should be doing NOW to help protect yourself from future data rot:
1) Remember that ON AVERAGE even the most durable storage medium will probably wear out after 5 years.  In addition to regular, daily backups (and keeping a rotating 3rd set offsite to guard against fire or theft), I strongly recommend implementing a data Replication / Refresh every 3 years or so.  This essentially means copying your entire data set over to a fresh hard drive every so often.  While this will help protect you against magnetic loss of certain bits, if you already have corrupted .jpgs due to sloppy copying then those corrupted files will get copied too.

2) Stop copying files using your computer’s file manager (Finder or Windows Explorer) and start using a file copy AND VERIFYING program like Teracopy (Windows) or Ultracopier (for OSX, Linux, and Windows).  These programs take twice as long but they would have eliminated the primary source of my corrupted .jpgs had I been using them from Day 1.

3) Advanced users: Industrial strength File Systems like ZFS (Unix / Linux), MacZFS, or Microsoft’s up-and-coming ReFS (Windows Server 2012, Windows 8.1) hold the promise of being more resilient and proactive about addressing these kinds of data rot problems.  They are the file system of the future (until our data sets get larger and older, that is. :-) ).

If you want to learn more about this very essential subject, I can recommend a book that just came out called Data Protection for Photographers by Patrick Corrigan.  An evaluation copy crossed my desk a few days after I wrote this blog post and I was incredibly impressed by its thoroughness and easy-to-understandedness (that's a word!).  It's hard to make such a dry subject readable but Patrick does a great job.

By the way, the tools casually mentioned above are by no means exhaustive.  If you have a tool or method that addresses this problem, please post it in the comments section below.  Everyone should learn from your experience.

The Friedman Archives High-Impact Photography Seminars are on hiatus this year because of some major projects I'm working on.  They will resume in 2015 starting with a tour of Australia (Melbourne and Sydney) and New Zealand (city TBD).  There is also ONE slot available in the September - October time frame for one camera club who wishes to bring me out.  Start submitting your applications now. :-)