Boy, did I get a lot of email from last month’s blog!  Most people had no idea that even though they were making regular backups and they did a file system check on a regular basis, their valuable files were STILL vulnerable to corruption.  It’s rare that anything I write leads other people to action, but it happened in this case with Patrick Corrigan, author of the book Data Protection for Photographers, created a blog post which essentially mirrored my own conclusions.  You can read his scholarly take on the issue here.

So I've learned that every time I hit a nerve like this, it makes sense to delve deeper.  One of the best suggestions to come out of the blog comments was the reinforcement of the idea to use a more advanced file system like ZFS (Unix) or ReFS (Microsoft Windows 8.1, a compelling reason to upgrade right there!) which is designed to combat this very problem.  One of the most cost-effective and easiest ways for a technically-inclined person to do this is to download and install FreeNAS onto some old computer hardware and have that act as your server.  It's free (except for the hardware), and your data gets the extra level of protection it deserves without you having to switch computers or operating systems.

Let's talk a little more about archival storage.  CDs and DVDs are NOT the way to go, as they have an AVERAGE data life of 3-5 years.  That's why your CD's from the 80's probably don't play too well anymore.  This kind of storage impermanence is greatly concerning the Library of Congress, who is currently researching the issue - in fact, they are actively seeking your donations of CDs and DVDs that don't play anymore for autopsies.  Here's a succinct problem statement from the Atlantic magazine.

Once upon a time the best option out there was a special CD (now, DVD too) whose reflective layer was made out of Gold.  Initially made by Kodak and now offered by Verbatim (among others), they claim 100 year permanence but this article says that they might not be readable in every DVD reader because the gold layer is not as reflective as the easily-degrading silver.  What's better?  The Taiyo-Yuden / JVC Thermal-Lacquer DVD which has the highest rated compatibility and is said to last about 80 years.

Then there's MDISC, the company which claims to have 1,000 year storage life for DVD and Blu-Ray discs and is readable everywhere.  It uses a specially modified writer like this one, and the platters cost about $3 each for DVD and $5 each for Blu-Ray.  Not bad.

Anyone who starts driveling about “Yes, but will there be readers around 1,000 years from now?” is asking the wrong question.  After reading recent accounts of the levels of effort required to recover Andy Warhol’s digital art from his old Amiga floppy disks, or the massive undertaking to resurrect the original Earthrise image from old NASA tapes, one quickly realizes that you don't have to wait 1,000 years (or even 50 years) for things to become unreadable.  I may actually invest in this because I'm under the illusion that my stuff is worth keeping.  Also, my father is also very concerned about the longevity of family movies.  (Little does he know that the original film format will last much, much longer than either the VHS copy or the subsequent DVD incarnation.  Oh, the irony!) 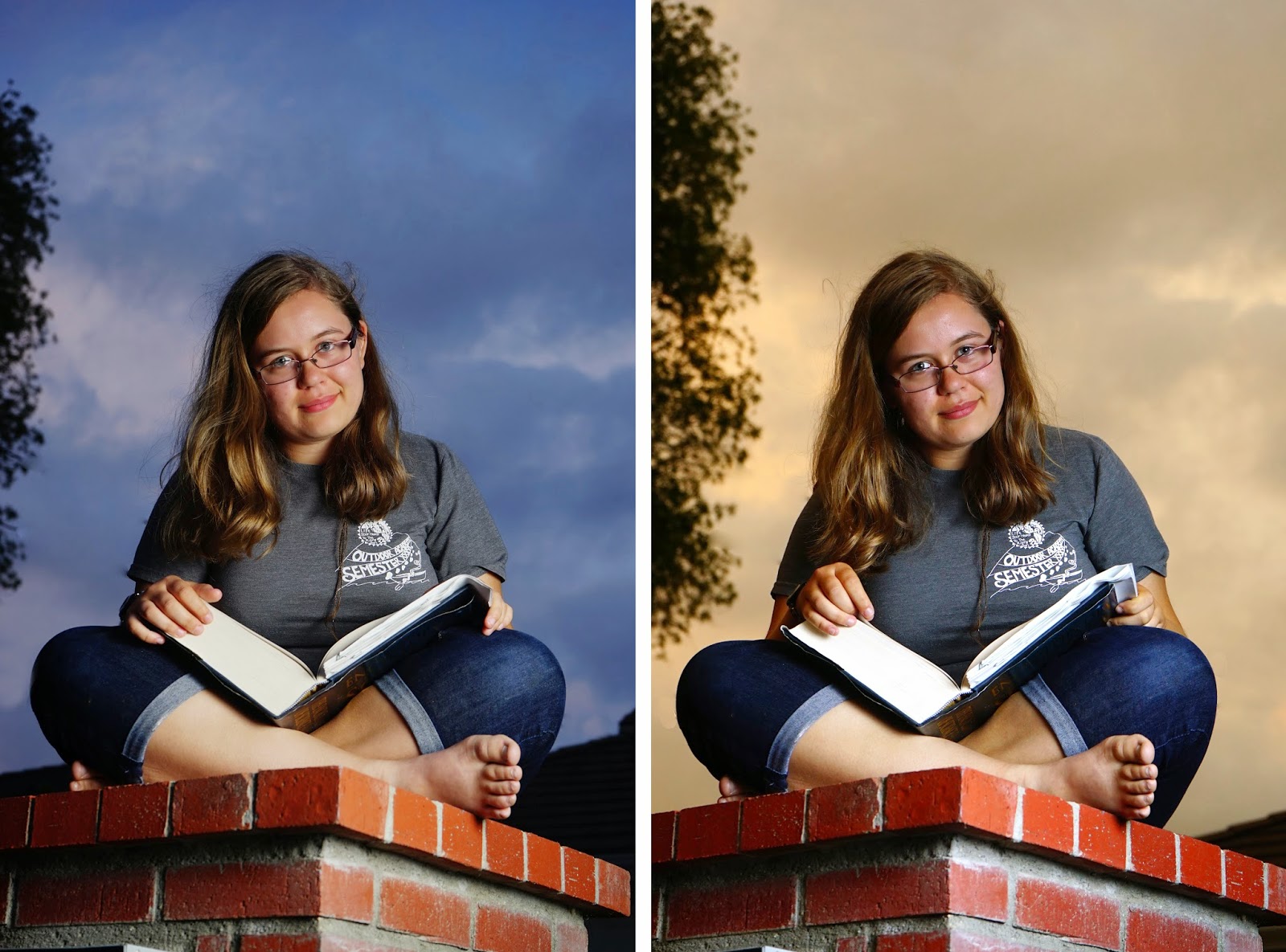 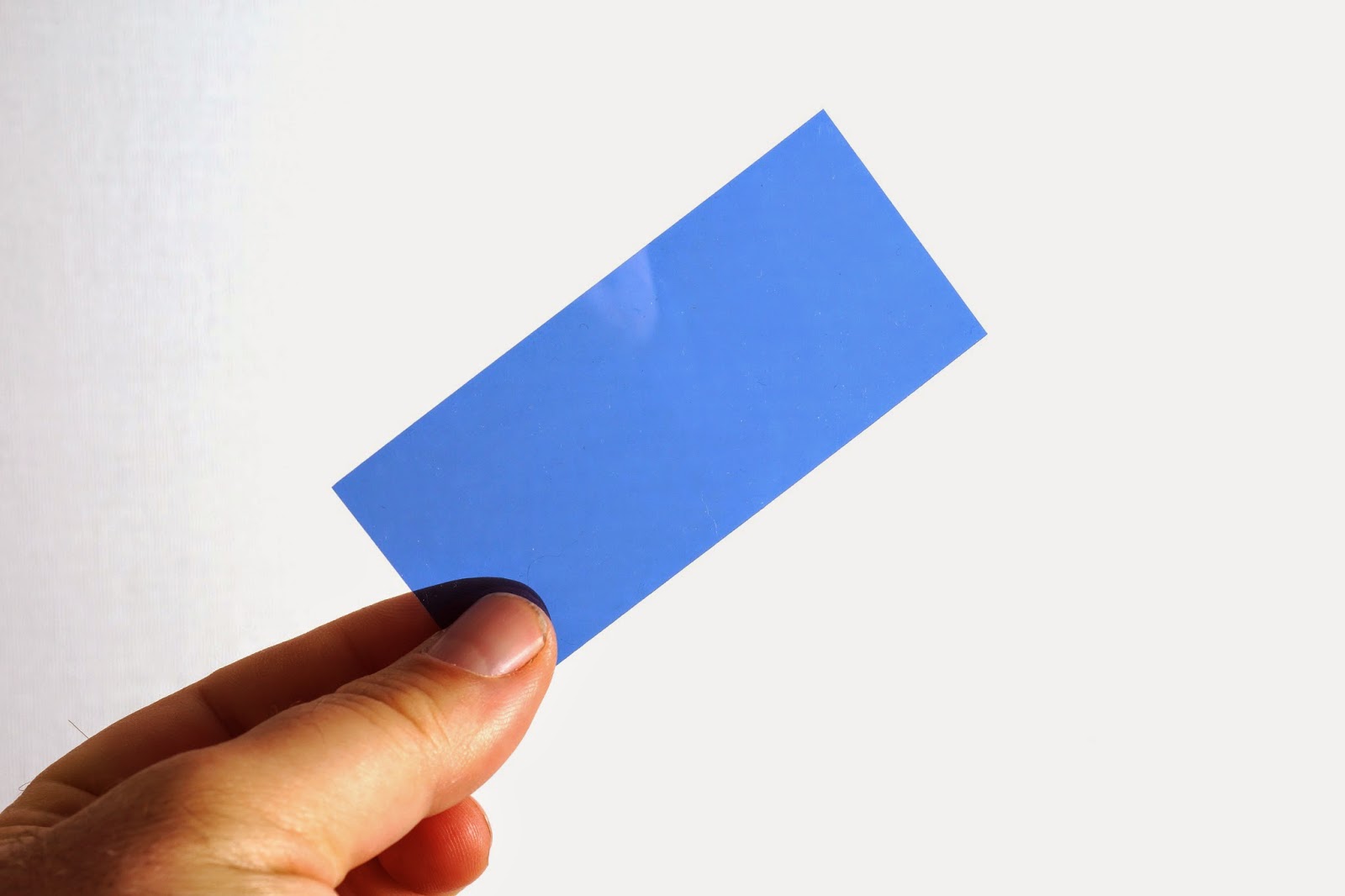 In the next Cameracraft magazine, I show how I was able to change the color of the background from blue to orange using this one tiny filter (and no Photoshop).  There's a lot of other good stuff too, which I'll talk more about next month.  If you're tired of just reading about the latest equipment and are looking to be inspired by people who are doing important things with their photography, then support this old-school anti-establishment holdout and subscribe to Cameracraft today!

Ebooks on the Horizon

Here's what's in the pipeline:
As always, if you're interested in being notified when these are available drop me a line at Gary at Friedman Archives dot com.

Surely you've heard of the Friedman Archives Seminars by now!  Heralded as being the anti-DPreview by newbies and experienced shooters alike, these enjoyable 2-day seminars teach you the long-lost secrets of the Kodachrome shooters, who knew how to get "Wow!" shots without needing Photoshop (or even a really fancy camera).  Light, composition, creativity, seeing, and other things you wouldn't think are teachable are covered in Day 1, with the technical stuff everyone wants to know covered in an intuitive way in Day 2.  Yes, my books will teach you what every feature of  your camera does, but the seminars drive home what's really important to great, high-impact photography!

Although the seminars are officially on hiatus this year, I'll be holding a special one this September in Southern California.  Details are still pending but it will be a special event. Drop me a line if you'd like to attend and let me know where you'll be coming from!

I suppose I should start talking about photography again. :-)  A recent trip took me to New York for a memorial service and then to Boston to await the arrival of Grandchild #4.  I packed my portable studio with me (three wireless flashes plus a bounce card - a large white sheet was waiting there for me) and I produced a few keepers. :-)  All of these were taken with the A7 and either the kit lens or the Minolta 50mm f/1.8 with LA-EA4 adapter.  And since the all-white or mostly-black backgrounds would have thrown off the exposure meter, all the flashes were set to manual output (usually between 1/4 and 1/8th of full output).  The chapter on wireless flash in most of my books discuss how you can get shots like these, too!