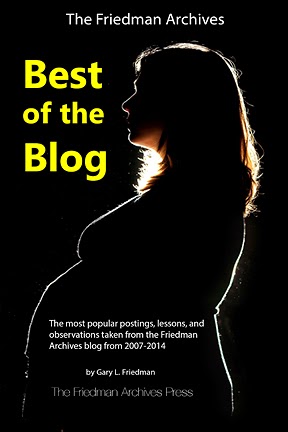 Before I get to the interesting stuff, let me share with you some news on some long-awaited titles:


Best of the Blog - Free with Cameracraft subscription!

Blogs are usually free to read – just go to the website.  So why am I packaging the "Best of the Blog" and having the audacity to charge for something that you can read for free?

Well, if you've ever tried to peruse someone's long-running blog, you already know the answer.  You almost always end up going backwards, there's a lot to read, and there's usually a lot of crap you have to plow through (in my case it's the incessant promotion of the seminars.)  (In. Every. Single. Post.) Plus, after some time passes, the fact that the A700 ebook is now out is somehow not interesting. 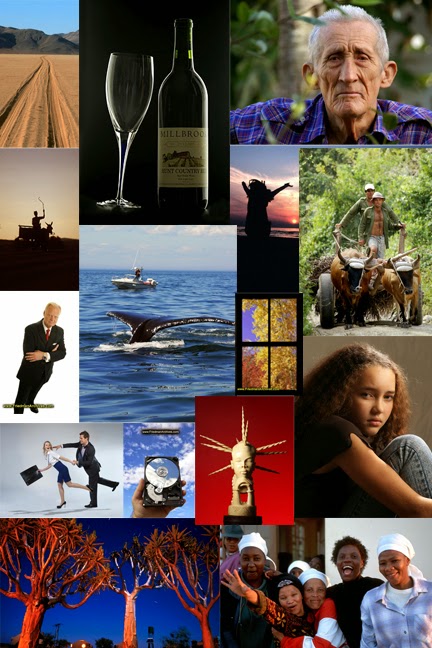 Over the years, many have written to me saying how much you've enjoyed reading it, how you appreciate the useful information it contains, and that it's a cut above most other blogs.  And so for those of you who have not followed the blog for long (and even for those that have!), for your sheer convenience and enjoyment I have compiled this collection of the most popular blog posts from 2007 - 2014, based on the number of clicks, the volume of comments, and my own sheer biasness.

The 288-page e-book can be downloaded for just $9.95 from www.FriedmanArchives.com/BestOfBlog , OR you can get it for FREE by subscribing to Cameracraft, one of the last ad-free magazines left that puts photography front-and-center.  Just email me your subscription receipt and your "Best of the Blog" holiday reading will be on its way.

I've also created a free video clearly explaining the different focusing modes of the A77 II, although most of it applies to any Sony SLT camera.  Scroll to the bottom to view the video and to read the story behind why it was made. 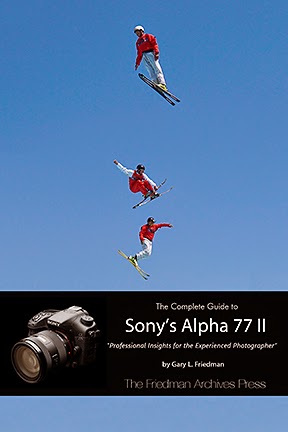 There's a new ebook by Tony Phillips covering the large topic of Flash for ALL Fujifilm X-cameras.  If you already own one of Tony's Fujifilm camera books then you'll find the info here mostly redundant; however you can feel free to let your Fuji-shooting friends know about this valuable resource.

Don't forget the ebooks on the Sony RX-100 MK3, Fujifilm X-T1 and Olympus E-M1 are out too.  Need a gift for a photographer in your life?  These might just be it!

Next project: Version 2.0 of the A6000 book (co-written with Ross Warner) is next on the list.  Biggest difference will be the new epub and .mobi fomatting technique which should finally make this book palatable on e-readers like the Kindle.  People who purchased it from my website will receive automatic free updates; and if you bought it elsewhere just email me your purchase receipt and I'll send you a free download link.

Blah blah blah Florida Seminar blah blah blah Jan. 10-11 blah blah blah sign up now while you're still thinking about it.  Boston and Austraila are next for planning.  Send an email expressing interest at Gary at Friedman Archives dot com.

It's easy to forget that I run a stock image website as well, licensing to book and magazine editors worldwide.  Nothing to write home about, really, but sometimes I'm surprised by the unusual ways my images are used.  Below are just a few examples.  As is often true in this business, the images that end up getting licensed are not what I feel is my best work.

Here, some of my Las Vegas images of old Freemont Blvd. were used by a set designer for a theater (click on any image to make it larger): 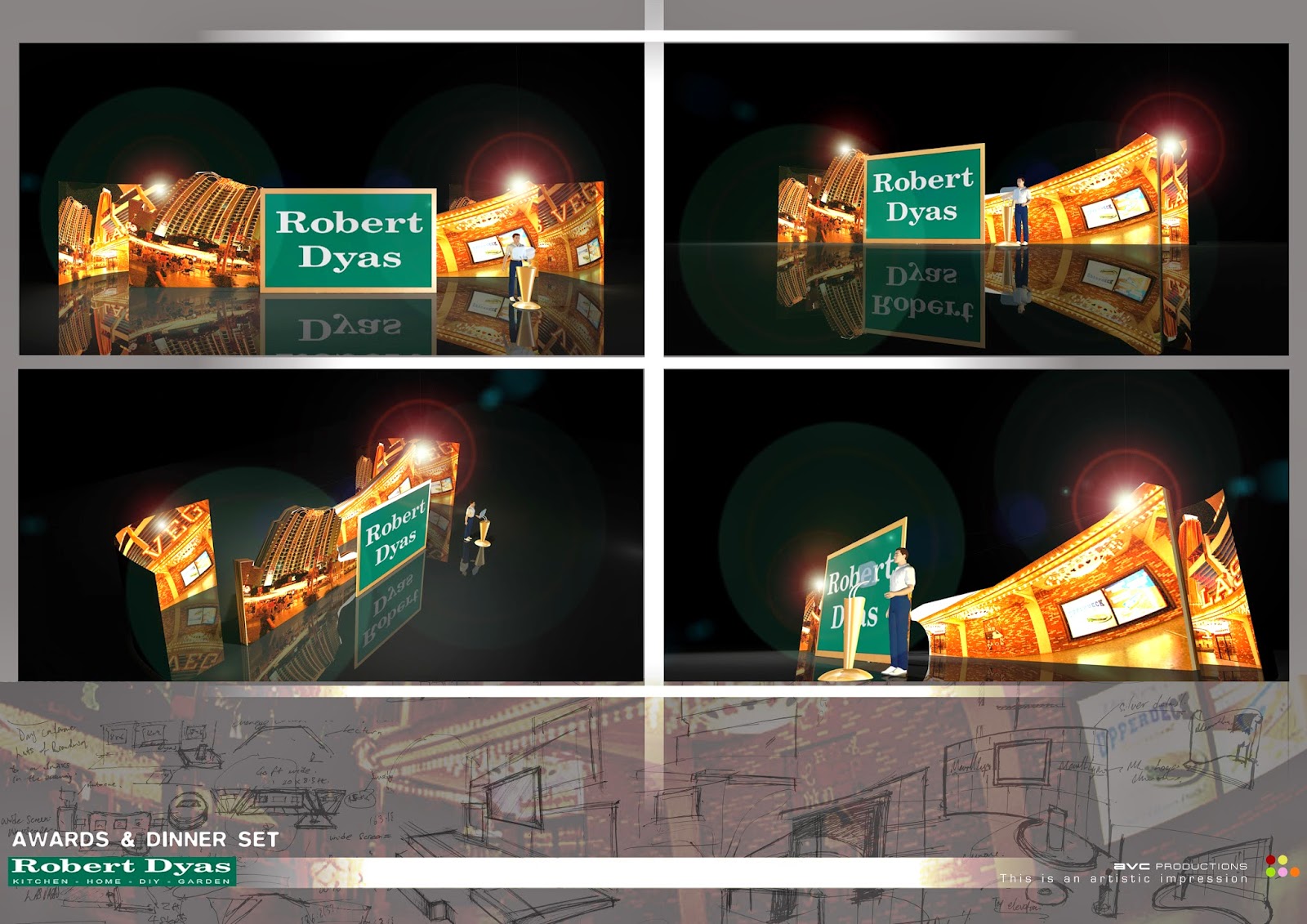 Here a company in the School Cafeteria business decided to issue commemorative plates for an industry national conference using my photo of Boston fireworks: 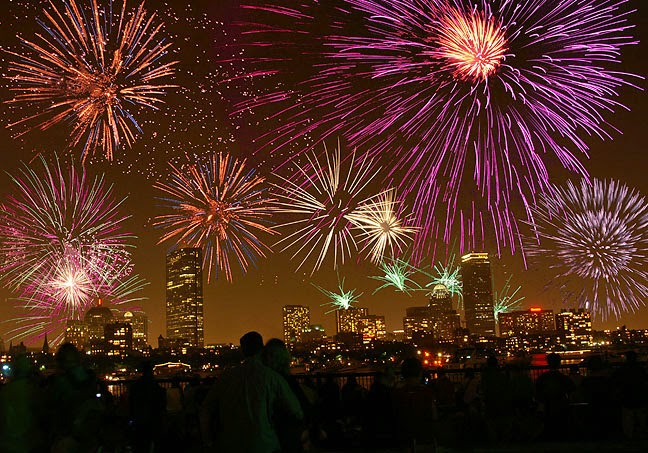 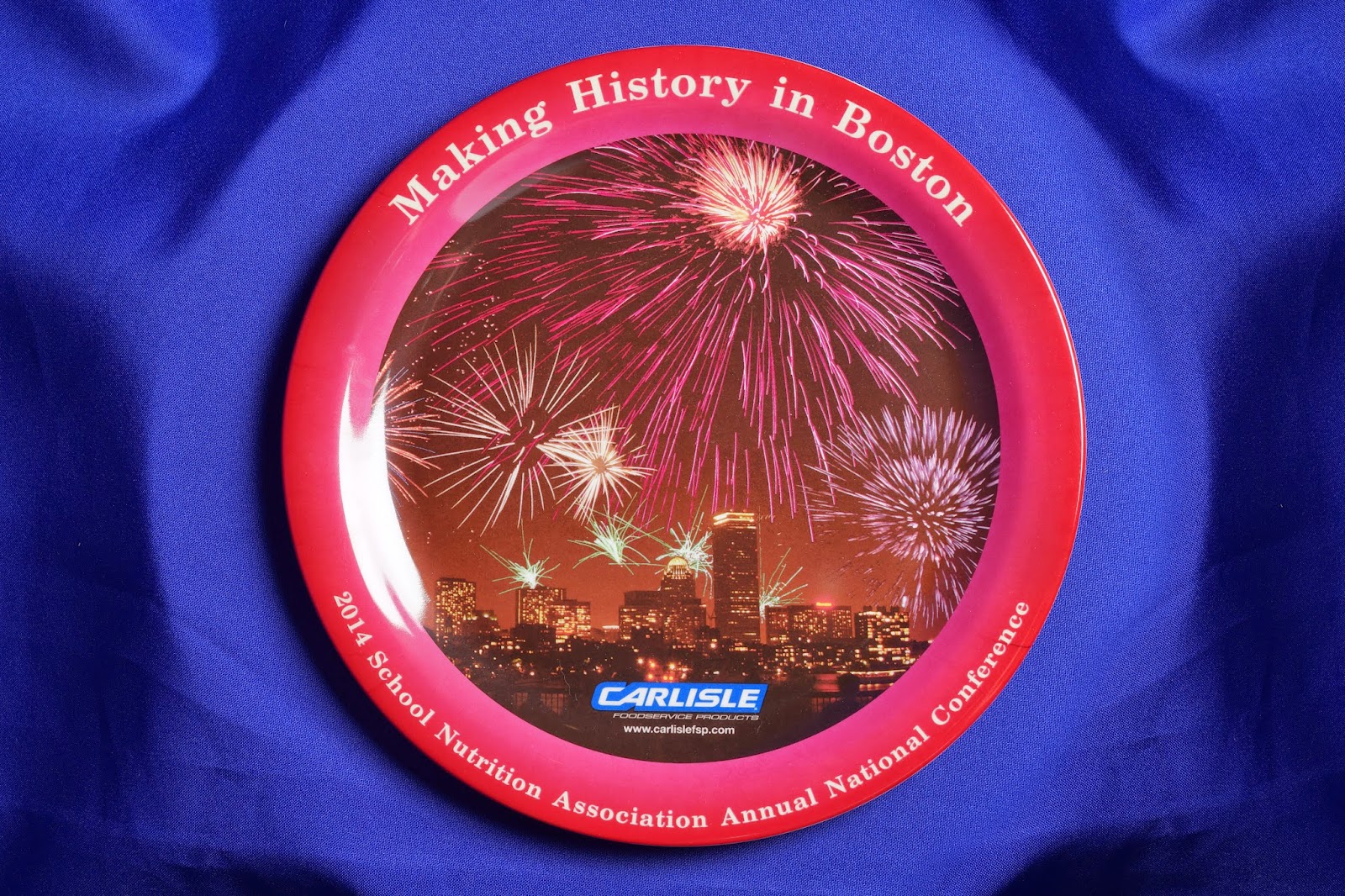 This image of the world's smallest Post Office (well, as far as I have seen) was used as part of a float for a parade: 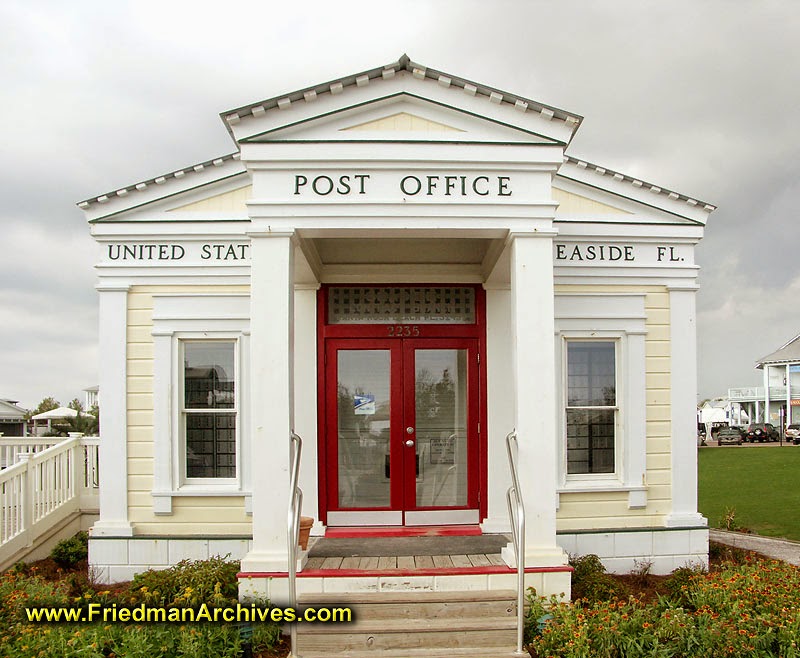 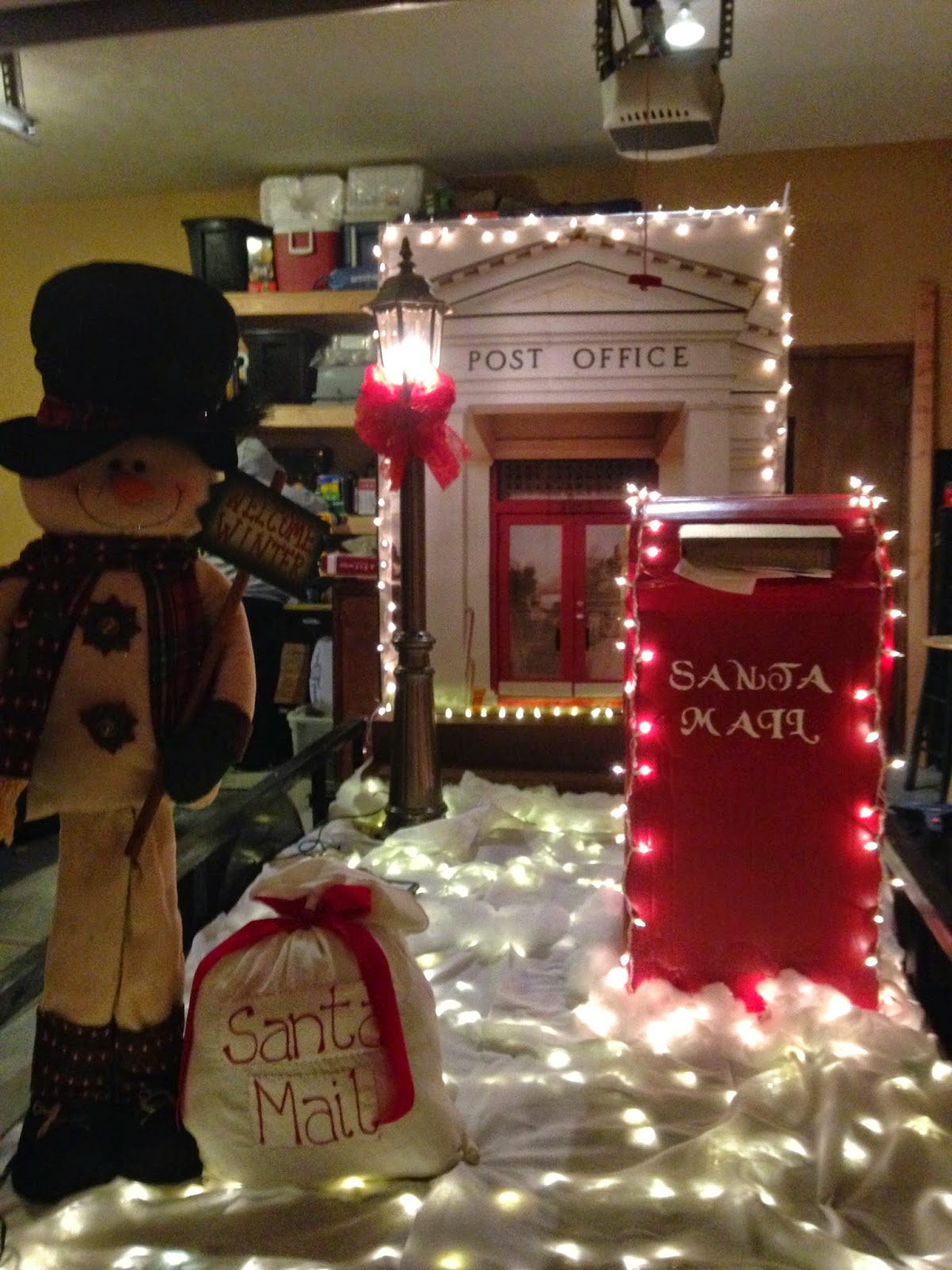 Paul Simon recently toured with Sting, and there were a lot of glossy brochures being sold for fans to buy.  Recently I received one in the mail, but I wasn't sure why. 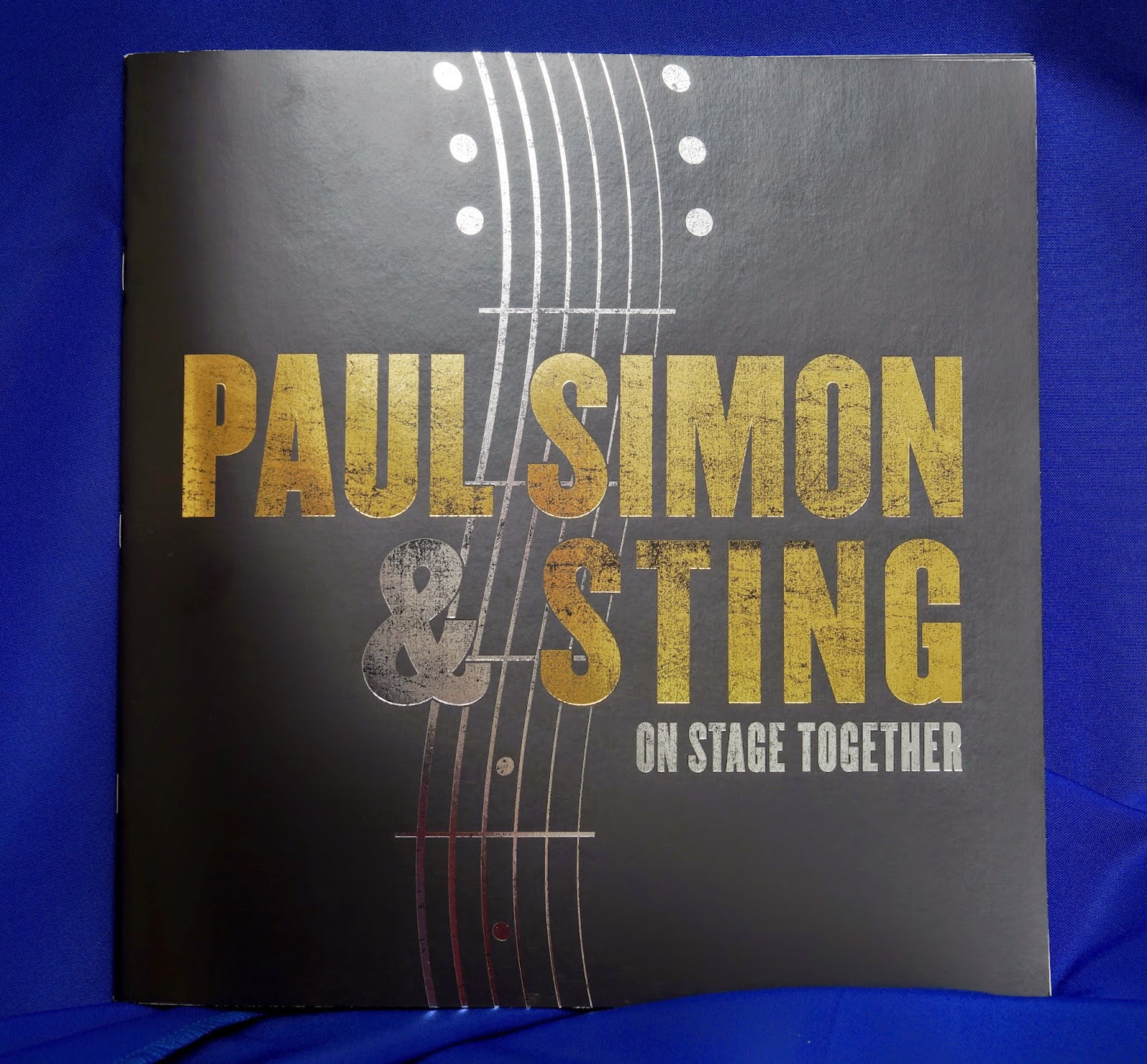 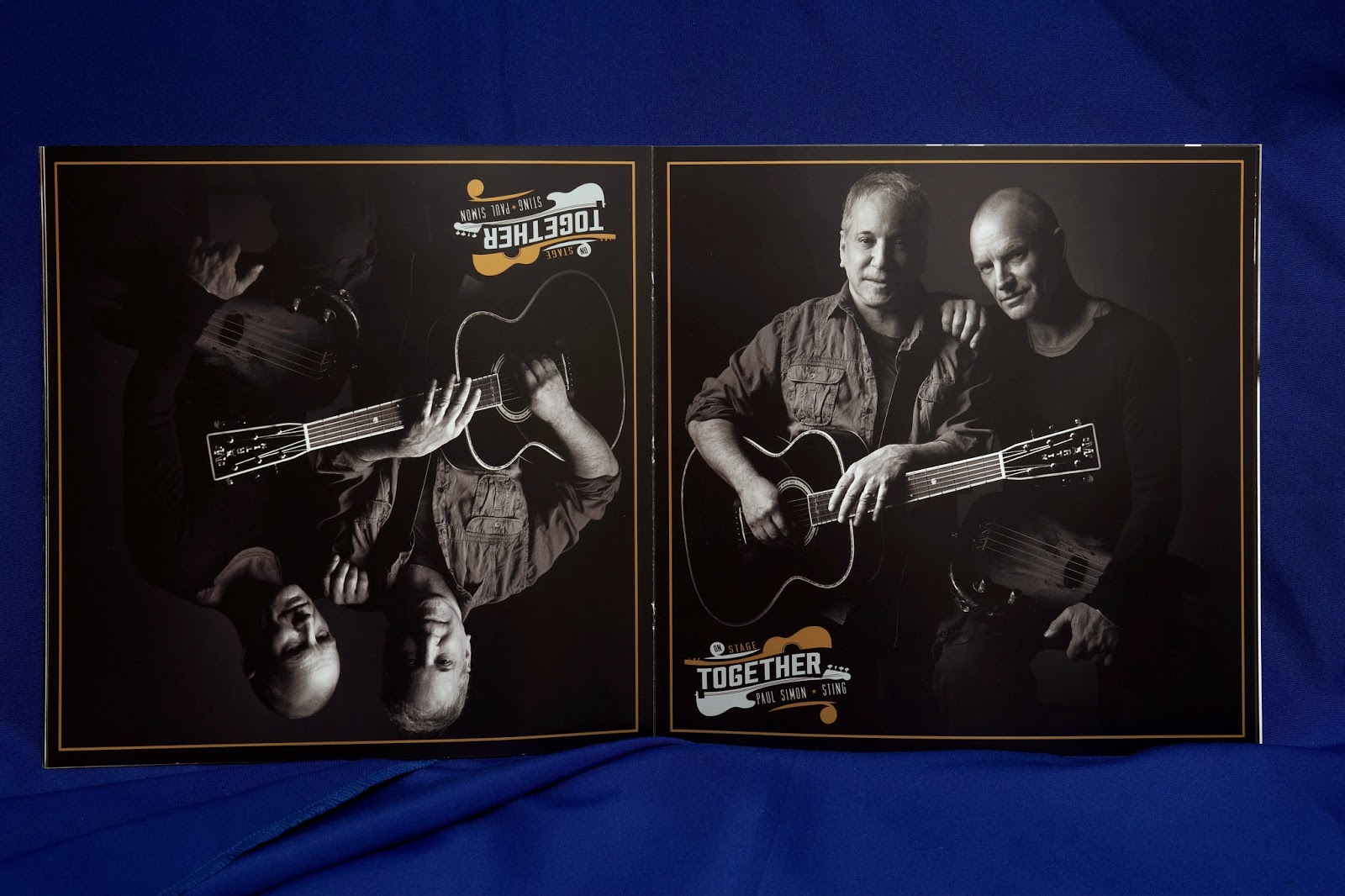 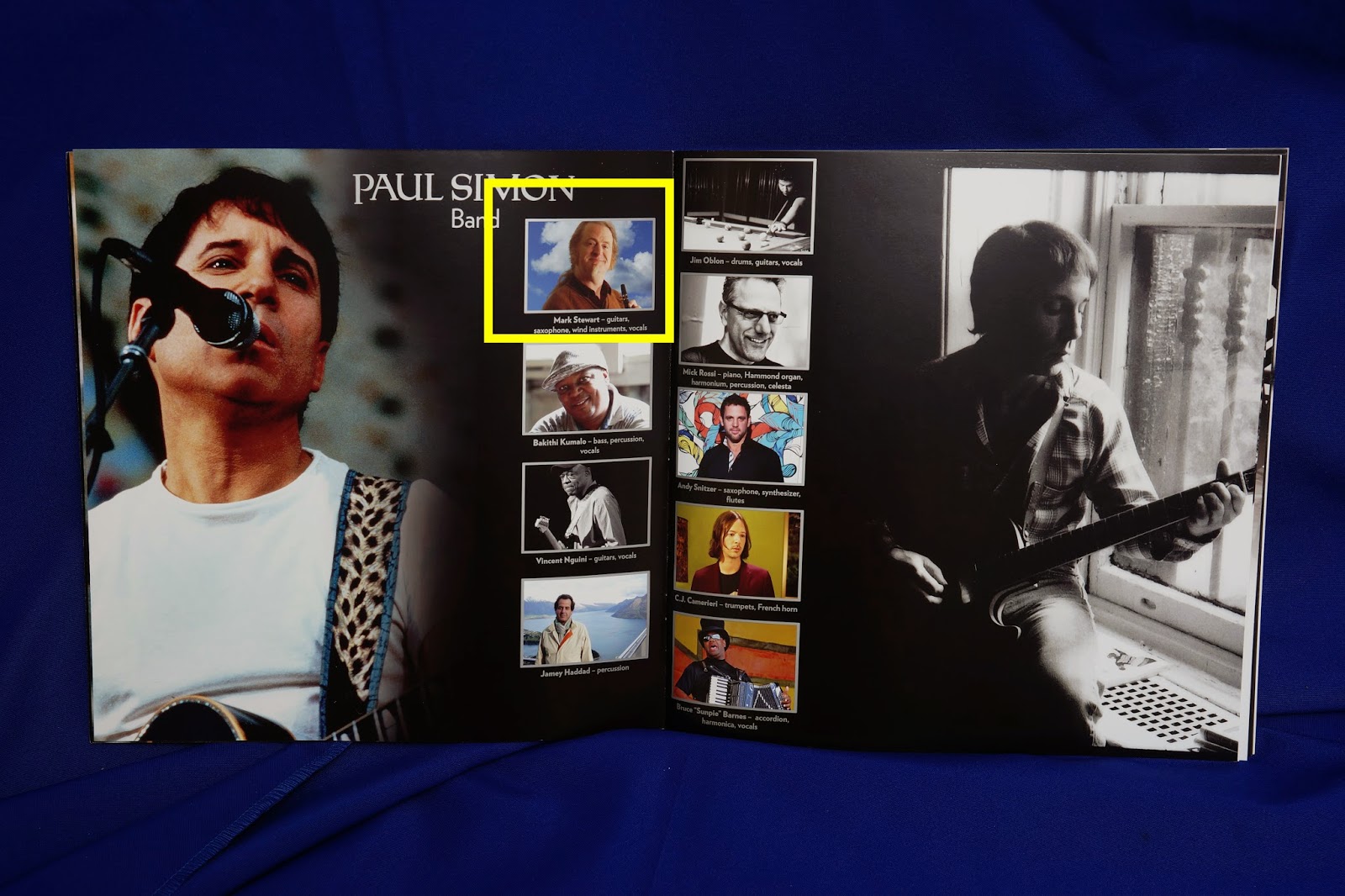 Aha!  See that yellow rectangle in the image above?  That's a close-up of this portrait I took of his musical director, Mark Stewart: 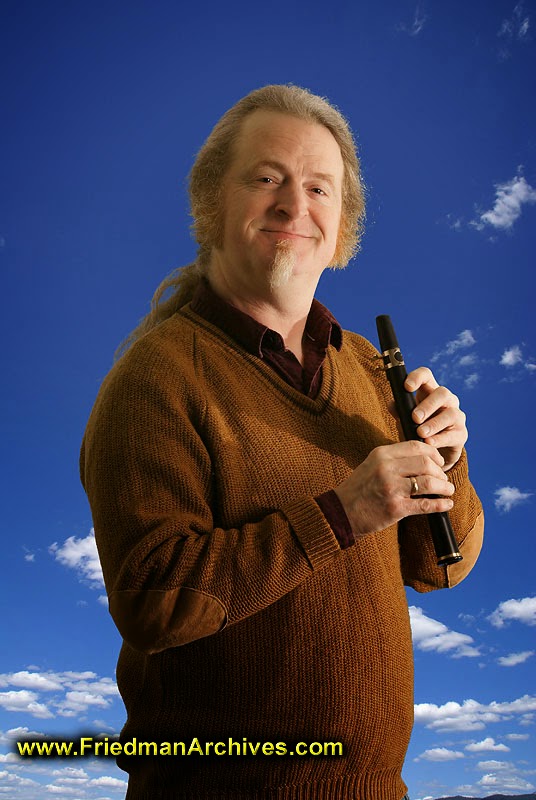 Technically, this wasn't a licensed image.  Mark had helped me sell Xaphoons at NAMM (a musical industry trade show) and he also posed for this publicity shot.  I gave it to him as a personal "Thank you".  A nice surprise to see it used in this way!

Boy, did I get some flack on dpreview for last month's post where I showed a situation where the A77 II should have been able to track focus but only did so only 75% of the time.  It wasn't the test that raised people's ire; it was an offhanded (and blatantly incorrect) statement I made about the camera not being able to track focus in 12-pictures-per-second mode.  (And I knew better than to say that!).

I've since corrected the language, but in following the thread and reading the questions it became clear that my attempt to explain the new focusing modes in last month's blog could have been clearer.

That prompted a new section in the book called "focusing essentials" where I build, from the ground up, the essentials of phase-detect autofocus: how it works, where it fails, and what the new modes were designed to address (and how they all differ from each other).

But guess what?  Not everyone learns in the same way, and some things are better seen than read.  And so I spent an afternoon making this video, clearly showing how PDAF works, and how Sony analyzes the Live View feed to intelligently select which AF points to use.  I then also build up to Center Lock-On AF (formerly known as "Object Tracking") and finally Lock-On AF, the A77 II's newest focusing mode.  Most of this applies to other SLT cameras too.  It's only 12 minutes but it will solidify your autofocusing knowledge and might even provide a couple of "Aha!" moments:


(In an unrelated note, Youtube is providing free studio time to any creators that have more than 5000 subscribers.  I don't have any ideas on what I would do with that access, but I always believe in having options.  So if you enjoyed this video, you can subscribe to my channel using these complex-sounding steps:

That's it!  Many thanks for your support.) 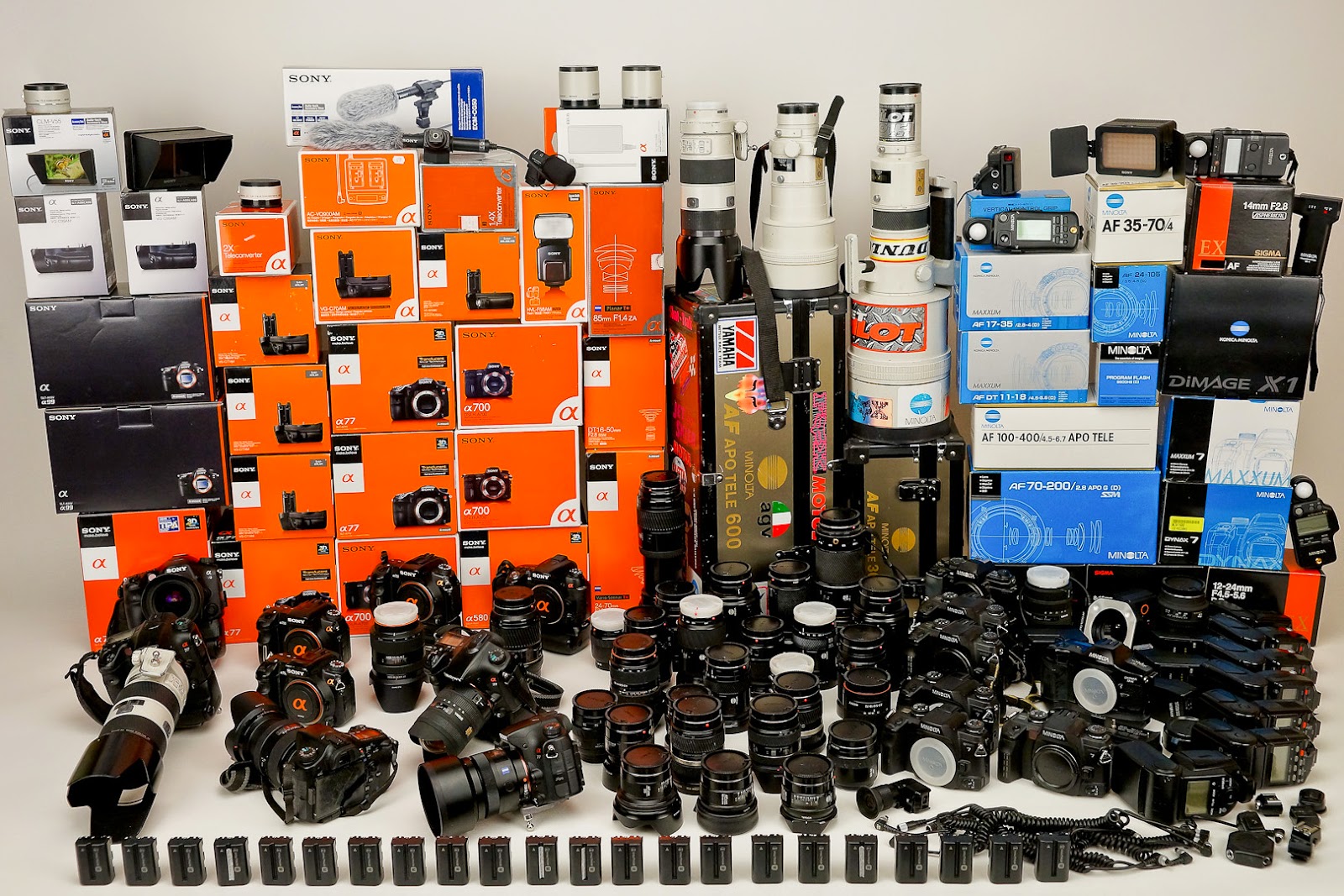