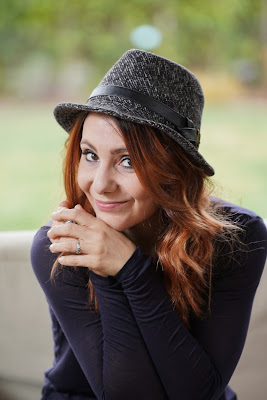 For over 20 years I've prided myself on making "Wow!" images using pretty modest equipment.  I was one of the earliest proponents of wireless flash when Minolta introduced it to the world in the 1990's.  I used it extensively in my travels to add better light with the greatest of ease.

But over the years I slowly started to hit its limitations.  It wouldn't reliably trigger outdoors (or in a large gym, as I discovered on an important shoot); and the intensity of the flash would be severely reduced when trying to "overpower the sun" using High-Speed Sync (HSS).

Recently I wanted to "up my game" and start taking outdoor portraits using fast glass wide open.  That almost always means using a fast shutter speed, necessitating either a camera with a leaf shutter in the lens (like the Sony RX-10 or Fujifilm X100 series) or using a powerful strobe capable of High-Speed Sync (HSS).  Essentially, what I wanted was the benefits of modern technology so I could do portraits that would wow my customers (and possibly other photographers).  And it meant triggering via radio instead of using the wide and narrow pulses coming from the on-camera flash.

And so I've acquired three new radio-controlled Godox flashes: The AD600, AD200, and the TT350S, and have been putting them through their paces for the last few weeks.

After extensive testing my first real shoot was with the awesomely talented singer / songwriter Melissa K. Harding.  (Listen to her creations on Spotify, or learn more about her at www.melissaharding.com .)  As always, click on any of the images to see them larger and sharper.

I'm writing a much more detailed review of the Godox flashes (along with some bugs I found) for an upcoming issue of Cameracraft magazine.  Spoiler alert: These flashes seem to be more accurate on Auto than when using a Sony flash, which is weird because I thought it was the camera body which determined flash intensity, not the flash itself.

The Friedman Archives High-Impact Photography Seminars are being planned for the 2nd half of the year, including Atlanta, Georgia; Boulder, Colorado, and Scottsdale, Arizona.  Let me know if you'd like to be on the waiting list for any of these cities at Gary at Friedman Archives dot com.

There's also a new event scheduled for July - a Portrait Lighting Workshop, co-hosted by myself and Master Portrait Photographer Brian Ramage.  A chance to get true hands-on practice under the guidance of two pros who do a pretty gosh darned good job with this stuff.  This one-day event will occur on July 28th in Huntington Beach, California.  Enrollment is open now, and be sure to use the early sign-up discount code reubal to get $50 off! 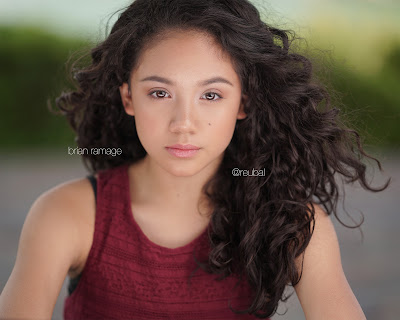 This is for you Sony shooters who have A-mount lenses and want to use them on an E-mount body.  Sony has 4 such adapters: the LA-EA1, LA-EA2, LA-EA3, or LA-EA4, and choosing between them used to be an easy decision: the even-numbered adapters always gave the best performance.  Then Sony introduced E-mount cameras with native phase-detect AF, and the nuanced decision became less cut-and-dried.

To help demonstrate the nuanced behavior, I've put together this short video (because if you were to read the same information your eyes would just glaze over):

Here's the extended summary for those of you who don't want wade through a 13-minute video, enhanced by youtube viewer "Lofote":


(Don't forget to watch the alternative ending at the end! :-) )

Next time: I can't imagine blogging about taking engagement pictures.  But the ones I'll share next time are special... 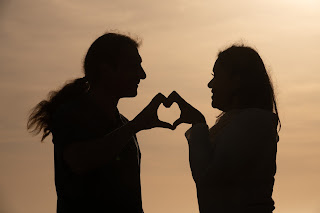 Until then,
Yours Truly, Gary Friedman