What To Do When Your Light Sucks 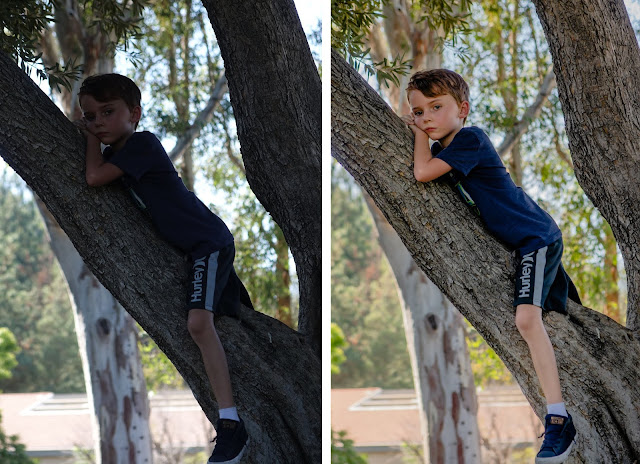 If you've been following my blog for any length of time, you'll know that I vastly prefer to get the light and exposure right in the camera because there's just no substitute for good light.  (I've even purchased huge strobes for great light out in the field!)

But that doesn't mean I always have control of things.  Take yesterday, for instance.  I was out bike riding with a family and I stopped when the father was taking a picture of his son in the worst light possible: 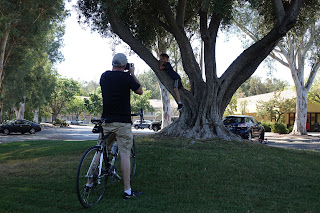 For fun, I took one too: 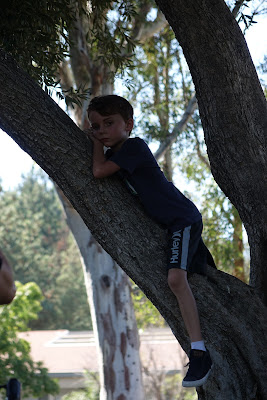 Of course I always shoot RAW+JPG because you never know when you're going to need some serious manipulation to make it look decent.

I'll show you how I did it after a few announcements.

Next up: Broomfield, CO (near Boulder)   (Also Scottsdale if there's enough interest.  Let me know at Gary at Friedman Archives dot com ).

Can't make a live seminar?  Don't forget the Home Study Course is available no matter where you are in the world! 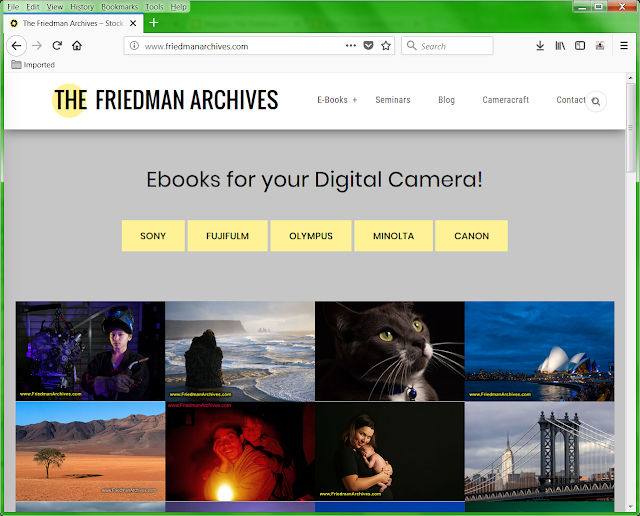 At long last, after 18 years and a lot of foot-dragging, the FriedmanArchives.com stock image website has been updated with a great new look.  Not just a .css facelift, but a complete overhaul - over 5000 pages have been replaced and automated for a superior browsing experience on tablets and cell phones (okay, web browsers too).  It's still not finished - more images need to be brought in and the UI is perpetually getting tweaked.  Give it a spin, and let me know what you think!

The Fujifilm X-T3 has literally just been announced, and an ebook is being planned.  Let us know if you'd like to know when it's ready. 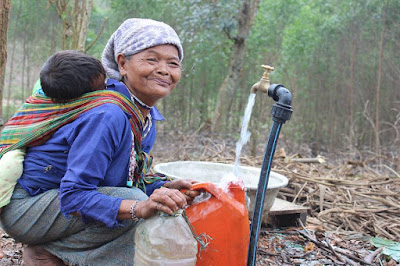 You wouldn't know this by reading the mainstream press, but there is still a low-level war going on between North and South Vietnam, and there's still a lot of fallout that we don't hear about.

As I've mentioned previously I'm on my way to Vietnam to illustrate through photography the inequalities of underprivileged people and to show we Americans give a damn.   This project is extremely valuable to every society and will benefit the entire next generation. I have been focused and dedicated to the success of this project.   I'm asking for help to make this entire trip be successful so it will allow the Hearts for Hue organization to continue down this humanitarian path.     I have always had a passion and commitment to helping others, especially those not as fortunate.    Please help support the goal of giving back and making the world a little better!

PS:  I've already been assisted by many of you and want to thank you profusely.  You are great and good people who make the world a bit better.  Thank you!

This is your chance to help.  Check out the project HERE and please be an important part of this mission by contributing.

When you open an image in Photoshop, Adobe Camera Raw kicks in and allows you to do some pre-processing (click on any image to make it larger):

Then I hit "Open Image" and did some more general tweaks:

But what would have happened if I didn't shoot RAW, and just manipulated the .jpg? 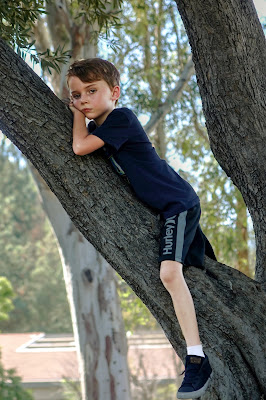 Not bad...I'd say the RAW conversion is about 5% better.

There are a ton of portrait photographers out there who pride themselves on shooting in available light and post-processing to make things look good.  I never wanted to join their ranks.  But it sure is nice to know the technique because you just never know when you'll need it...